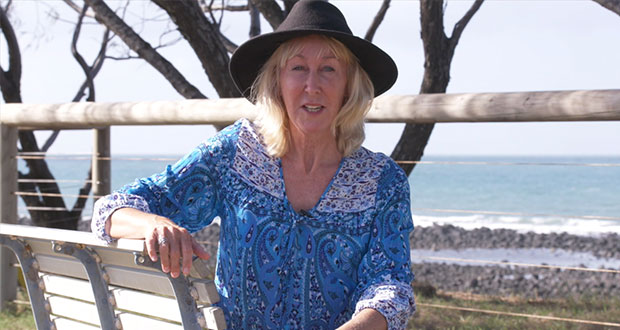 To celebrate International Women’s Day, Rev Jenny Lynn reflects on her experience as a woman in ministry.

Being a woman in ministry is an interesting experience.

On one hand, I find many men treat me completely as an equal, while on the other I find that some men still really struggle to accept women clergy.

At the same time, I find that only a few women appear to have issues with women ministers. Most women lean more on the side of “Go girl power” and are very happy to witness more women taking on ministry positions.

Interestingly, I find that people outside of the church are much more accepting of women in ministry than those within the church.

I believe this is because the church seems to lag behind the general population trends, implying that the secular community has had more time in which women have been actively fulfilling roles which were once considered to be “male-only”.

I have experienced some really positive things as a woman in ministry, such as being able to share from a personal perspective and personal experience with other women regarding topics that many women might feel uncomfortable discussing with a male minister, such as pre-term pregnancy loss and stillbirth, domestic violence issues, gender inequality issues.

I say this noting that the opposite could be true for men. There may be certain issues in their life where relating to a male minister might be more appropriate.

During my ministry years I have often been told by other women that women ministers seem more approachable to other women. Whether this statement is valid is not for me to decide, however I have heard this many times and it has led me to believe that the church needs ministers of both genders. This is because both male and female clergy impact the world around them differently. They bring different gifts and natural skill sets.

The Uniting Church’s position on gender equality is a breath of fresh air in the Christian community, and we need to continue to foster this stance through continued equality and a refusal to allow antiquated understandings to dominate. 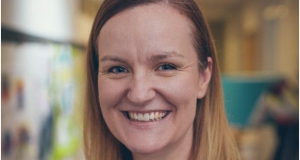 Church and community during a pandemic 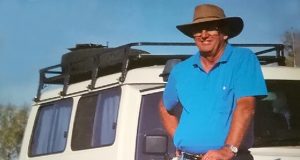 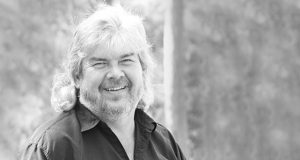 Ohana … Family … No one gets left behind 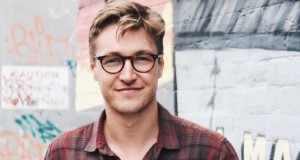 Budgeting in a time of uncertainty 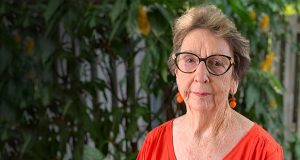 Connecting with the disconnected during a pandemic 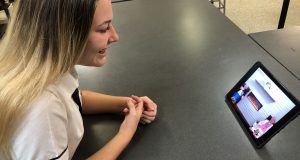