Home > 11th Assembly > What is the Assembly?

What is the Assembly? 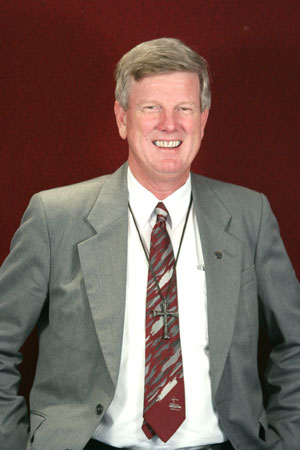 THE ASSEMBLY is the national council of the Uniting Church in Australia and, like other councils such as presbyteries, synods, and church councils, it has its own special role to play.

The Assembly has specific responsibilities in matters of doctrine, worship, government and discipline and also sets national policy and promotes the Church’s mission in the world.

It also establishes standards of theological training and for the reception of ministers from other denominations.
The Assembly meets every three years with about 250 representatives elected by synods and presbyteries to form the decision making body of the Assembly.

The discussion revolves around social and policy issues relating to the church and the outcome is a series of decisions affecting the corporate life of the church over the following three years.

The next meeting of the Assembly will be hosted by the Queensland Synod at the University of Queensland 5-11 July 2006.

Members from across Australia will gather to study the Bible, worship together and pray, review the life of the Church over the past three years, reflect on reports and recommendations, and determine the course of the Church in Australia and overseas.

The Assembly elects its President at its meeting.

The Assembly is guided by the Holy Spirit through the Word of God, prophets and scholars, and the Church’s Basis of Union, Constitution and Regulations.

The Assembly will also elect a Standing Committee to follow up decisions and deal with issues that arise in the three years until the 12th Assembly meets in 2009.