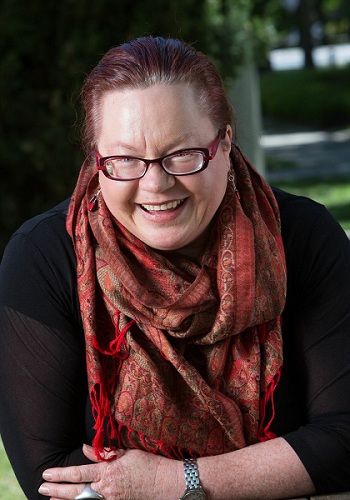 UnitingCare Australia's National Director, Lin Hatfield Dodds said the Coalition's decision to cut the Income Support Bonus, should it form government after the Federal election in September, will deliver a significant blow to low income Australians including people on Newstart, Youth Allowance and Parenting payments.

Speaking shortly after the Budget reply speech in Canberra last night, Ms Hatfield Dodds said the budget must not return to surplus on the backs of the most vulnerable people.

"At less than the cost of a cup of coffee per week, the Income Support Bonus is paid twice a year to some of the poorest Australians to help with life's basics," Ms Hatfield Dodds said.

"Federal budgets are about choices and priorities.

"This commitment to cut back on meagre support for our poorest citizens does not bode well for Australian families should the Coalition form government at the September election.

"We welcome the Coalition's support of historic disability insurance reforms.

"We think there is some merit in revisiting tax reform, and we look forward to ongoing dialogue with the Coalition in relation to important public policy issues in the lead up to the Federal election," Ms Hatfield Dodds said.