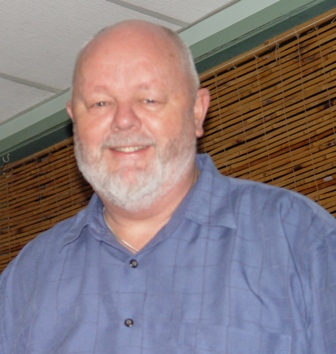 The Moderator of the Uniting Church in Queensland Rev Dr David Pitman has released a statement regarding the arrival of a boatload of West Papuans understood to be seeking asylum in Australia.

"Most people will be aware that a boat carrying about 40 refugees from West Papua has landed on the coast of Cape York. Initial media reports suggest that the Indonesian Government is attempting to label these folk as political dissidents," said Dr Pitman.

"We need to remember that West Papua is a country annexed by Indonesia with minimal protest from the international community, and subject to military occupation.

"In recent years thousands of people from other parts of Indonesia have been moved to West Papua to reinforce the notion that it is a genuine part of that nation. In the process the West Papuan people have suffered greatly."

Dr Pitman indicated that the Uniting Church will be monitoring this matter closely.

"It is our conviction that the Australian Government is obligated to treat these people humanely and responsibly, in accordance with the commitments made last year.

"It is also essential that our Government continue to actively pursue conversations with the Indonesian Government with a view to ending human rights abuses in West Papua.

Dr Pitman said that that Michelle Cook, our minister at Weipa and in the Cape York Patrol, along with the Coordinator of the local Community Centre, has been in contact with the police and others from the Convention Centre where the refugees are being held.

"They have offered support and help and have delivered some material goods, clothes, toys and blankets.

Uniting International Mission and Uniting Justice are in conversation with the national President of the Uniting Church, Dr Dean Drayton, with the intention of making a public statement on this matter.