Born in London in 1902, Jean Pidgeon passed away in May and, in her 107th year, was perhaps the oldest member of the Uniting Church in Australia.

Mrs Pidgeon and her parents moved to Dalveen in 1917, and immediately became involved in the Thulimbah Presbyterian church.

Later she became involved in the Presbyterian church (later the Uniting Church) at Dalveen, where she maintained her active membership until the time of her death.

She was a person of strong commitment, first to Christ and then to the organisations she believed in. She was a member of the Dalveen CWA from 1924 until her death, a total of 85 years.

In 1935 Jean married Stanley Edgar Pidgeon, and they were happily married until his death in 1978.

A keen needleworker, Mrs Pidgeon knitted hundreds (perhaps thousands) of items which she gave away to those in need.

In 1981 she was awarded the British Empire Medal for her outstanding service to the community.

She was also involved in other organisations, including the Embroidery group and Life Education Australia.

At different times over her long life she was also a member of countless organisations including the British Empire Association, the Brisbane Children’s Leukaemia and Cancer Foundation, the Stanthorpe Art Gallery Society, was Patron (Matron) of the Stanthorpe Historical Society and the local Endeavour Foundation.

She also supported a number of charities including Guide Dogs for the Blind, the Multiple Sclerosis Society, Uniting Church Missions, and many more.

She had a wonderful optimistic spirit and inspired many people and was a person committed to relationships, both to individuals and through the organisations she supported and thus touched many lives for the better.

Jean will be dearly missed and long remembered by people in this community. 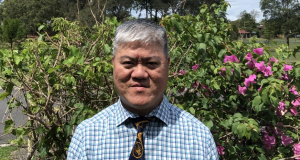 Music, discipleship and the multicultural church 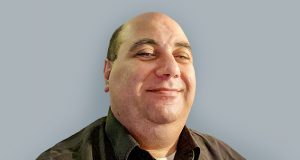 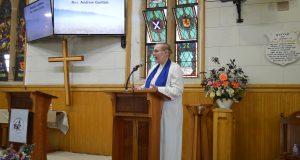 What it really means to be at peace 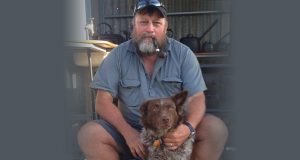 Dreaming the future of the church