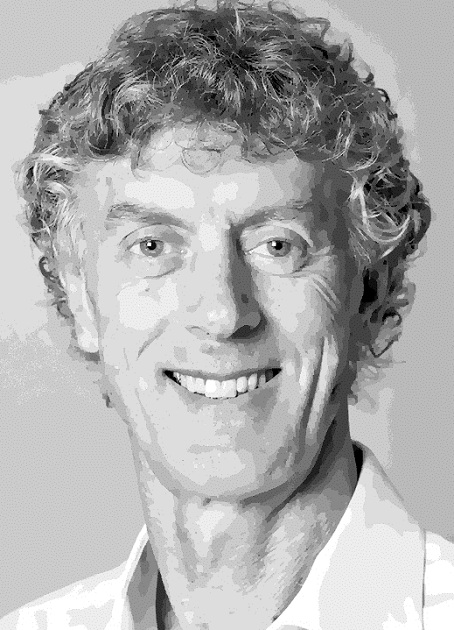 The Year of Discipleship is part of the Uniting Church in Queensland's Vision 2020, focusing on the call to form active and accountable disciples of all ages. Easter has much to do with discipleship, says Chris Walker. Who will we decide to follow when it really counts?

The heart of Christianity is Easter. This is seen by the space each of the gospel writers gives to the last week of Jesus' earthly life.

It is not hard to see why.

The climax of Jesus' ministry was from entering Jerusalem for the last time to his crucifixion and then resurrection.

It was a time of dramatic contrasts.

The crowd went from hailing, "Blessed is the one who comes in the name of the Lord!" to "Crucify him!" in less than a week.

Jesus drove the profiteers out of the temple and also said it would be destroyed in the near future.

He taught in forthright ways which inspired the people but led the chief priests and scribes to look for a way to kill him. His own disciples were both stimulated and perplexed by Jesus.

Was he about to set up the kingdom of God in Jerusalem?

But what about his strange words concerning suffering and death and rising?

He shared a solemn meal with his disciples and changed the words of the Passover liturgy to speak of the bread and wine representing his body and blood.

Jesus himself wrestled with his coming death in agonised prayer in the garden of Gethsemane.

Even one of his own disciples betrayed him and the others deserted him.

He was flogged and crucified as though he were a criminal.

Then the impossible happened.

He was raised from the dead, appearing first to women and then to men who were his followers. The interpretation of these events quickly developed.

He died not just as a martyr but "for us" for our sins, in accordance with the scriptures.

He was raised not only to show that God is stronger than the forces of evil and death, and Jesus was indeed his beloved Son, but that we might know new life and have the confident promise of resurrection.

Easter has to do with discipleship.

Are we prepared to follow Jesus even if it means taking up our cross?

Are we willing to turn from seeking our own future to seeking the reign of God?

Whose side are we on when it really counts?

The promise of Easter is that nothing can separate us from the love of God.

God has identified with us fully in Jesus and faced the worst that humans have to deal with.

God offers us forgiveness, love and the possibility of new life.

God desires that we join in the continuing ministry and mission of Jesus, ushering in God's reign of love, justice and peace.

We are to do so in the company of others who also identify with Jesus, and together follow his way.