Shining a light on forced adoption 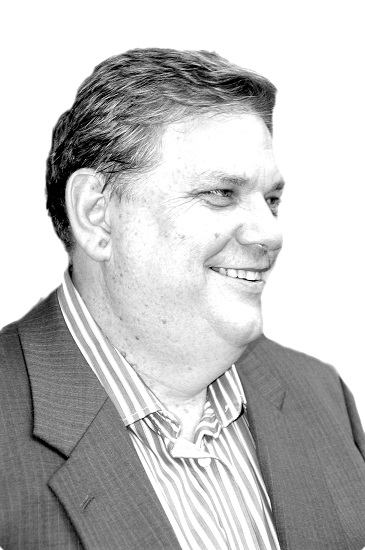 The national apology for past forced adoption, held in Canberra on 21 March, was a day of high emotion, says Trevor Jordan.

I never met the woman who gave birth to me. She had died two years before I located my sister, who looked after her for the last eleven years of her life. I still have not brought myself to the point where I can visit her grave.

When I was getting information about her and my siblings from Adoption Services in Queensland, I remember stopping the worker on the other end of the phone and asking them, "Why didn't anyone ever stop to ask her if she needed any help?"

Of course there was no answer to this.

A healthy woman, a "good type" as it said on her file, who regularly offered healthy children for adoption by infertile couples, needed none.

Forced adoption takes many forms: sometimes direct physical restraint and emotional coercion to sign consent forms, and sometimes just a deck of cards so stacked against you that there is nowhere else to go.

The national apology for past forced adoption, held in Canberra on 21 March, was a day of high emotion.

About a thousand people attended the apology in the Great Hall of Parliament House and the accompanying reception.

Both the Prime Minister Julia Gillard and the Leader of the Opposition Tony Abbott delivered detailed and heartfelt apologies to those affected by past practices of forced adoption.

Many of those attending were hoping for a turning point in their lives; some public acknowledgment of the grief and loss they had suffered and a chance to reconnect with a community and institutions that for so long seemed deaf to their pain.

For decades, the costs have been so personal and so high for some that they have been borne in complete secrecy and isolation, fenced in not only by past messages of shame and guilt but also by the dominant narrative that everything was for the best and everyone went home a winner.

As a community we do things differently now.

We hope we do them better.

The national apology is an implicit recognition of past failings.

All states and territories (except the Northern Territory) already have offered their apologies for past practices of forced adoption, as have many institutions and professions, including the Uniting Church.

Although the Commonwealth's role in past forced adoption was minimal, its role in future moral repair is crucial.

Addressing the past wrongs of forced adoption and meeting the very different needs of individuals will require coordination between governments, institutions and professions.

Jigsaw Queensland provides information and support for all those affected by adoption, including referral to specialist search and mediation services and adoption specific counselling. For more information visit jigsawqueensland.com or contact 07 3358 6666 or jigsawqueensland@bigpond.com.