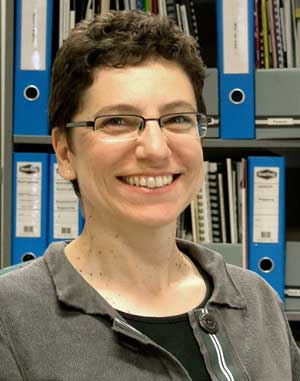 THE UNITING Church has today expressed its disappointment with some of the recommendations handed down from the recent parliamentary inquiry into immigration detention in Australia.

“The Uniting Church has been advocating for many years for policy which upholds the human rights of asylum seekers and treats these already traumatised people with care, dignity and respect,” said Rev Elenie Poulos, National Director of UnitingJustice Australia.

“In July of this year the Church congratulated the Immigration Minister on his announcement of a new direction for detention policy. The parliamentary committee had a crucial opportunity to make recommendations that would put these principles into practice but they have fallen short.

“In its submission to the inquiry, the Uniting Church outlined its commitment to a policy which fulfils our obligations under relevant international human rights treaties and accords asylum seekers full legal rights and protection. The Church does not believe that the recommendations in this report will ensure such a policy.”

Ms Poulos welcomed the dissenting report from Petro Georgiou MP and Senators Dr Alan Eggleston and Sarah Hansen-Young, which highlights the significant deficit in the report’s recommendations on time limits and review mechanisms.

“The possibility that asylum seekers will be held in detention for 12 months is frightening. Numerous studies have shown the irreversible physiological damage detention can cause on already traumatised people, and that it occurs in a time frame far less than 12 months.

“Allowing public servants to detain a person for up to 12 months without allowing them access to an independent review of the merits of their detention is a violation of Australia’s international obligation not to arbitrarily detain people.”

“We urge the Minister to carefully consider this report and the need to go beyond its recommendations in order to develop a truly fair and just detention policy.”