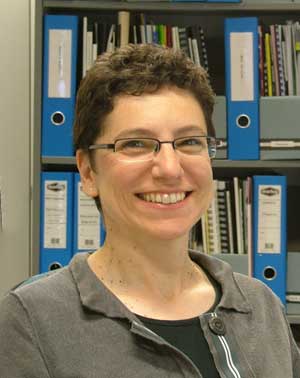 The Uniting Church has today expressed its total dismay at the Federal Government’s decision to further delay and weaken the Carbon Pollution Reduction Scheme.

National Director of UnitingJustice Australia, Rev Elenie Poulos, said the global economic crisis is not an excuse to back away from proceeding with positive, constructive climate change policies.

“As the Uniting Church has been saying for years, the future costs to our community, caused by delayed action, will be far greater than the cost of implementing a sound emissions trading scheme now,” Ms Poulos said.

“The Government should be investing more in renewable energy industries that represent long-term solutions to climate change and which are vital to improving Australia’s global competitiveness in a low-carbon world.

“Increasing the upper limit of the emissions reduction target to 25% is highly conditional on other developed countries taking the lead on climate change and does not in any way compensate for the increased number of free permits and dismal $10 carbon price in the proposed scheme’s first year.

“What message does this pitiful start send to the international community about Australia’s willingness to take urgent, meaningful action on climate change?

“And how will such a soft start help the Australian economy move towards a low-carbon future?”

Ms Poulos expressed disillusionment with both the Government for failing to deliver on the promises it made and the Opposition which is determined not to listen to the will of the Australian electorate regardless of how many concessions it wins.

“The Australian people sent a clear message when they elected Kevin Rudd’s Government on his promises of real action on climate change,” Ms Poulos said.

“They have failed to heed this call, instead bowing to the pressure of an industry lobby bent on maintaining their polluting ways.

“Australia’s leaders have not only failed voters, the Government has now allowed polluters to effectively delay action for another two years, on top of the past decade of inaction.”