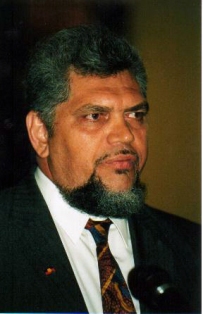 The Uniting Church in Australia and the Uniting Aboriginal and Islander Christian Congress (UAICC) have today congratulated the Federal Government on its planned formal apology to members of the Stolen Generations.

A formal apology was made to Australia’s Indigenous people by the Uniting Church more than a decade ago.

The President of the Uniting Church, Reverend Gregor Henderson, said the Christian view of confession was a recognition of wrongdoing.

“We take confession to mean that what has been done is not in accordance with the hopes and possibilities that God has for us,” Rev. Henderson said.

“Confession is both an acknowledgement of this and an expression of resolve to live, by the grace of God, differently in the future.

“Our partnership and covenanting agreement with the UAICC is one way in which we have demonstrated our resolve to walk alongside our Aboriginal and Islander brothers and sisters; to seek forgiveness and reparations.

“The Government’s apology to the Stolen Generations marks the beginning of a sense of renewal and we hope it will be backed up with practical measures for better outcomes for Indigenous Australians.”

Reverend Shayne Blackman, National Administrator of the UAICC, said the Church and the UAICC have had a longstanding view about the need for the Australian Government to say sorry.

“The proposed formal apology from the Government is greatly welcomed by UAICC members,” Rev. Blackman said.

“However, we believe that true repentance involves both an apology and a change of attitude and we hope the Government takes further action to clearly demonstrate its commitment to the apology, such as tailored Indigenous programs and opportunities for socio-economic equality.

“As a first step, the apology will be an historic moment for Australia, and we hope to see a framework put in place, following the lead of countries like Canada and New Zealand where rights-based approaches have been successfully implemented.” 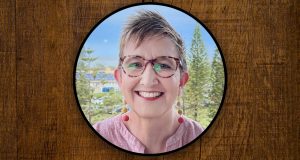 Wisdom shouts in the streets