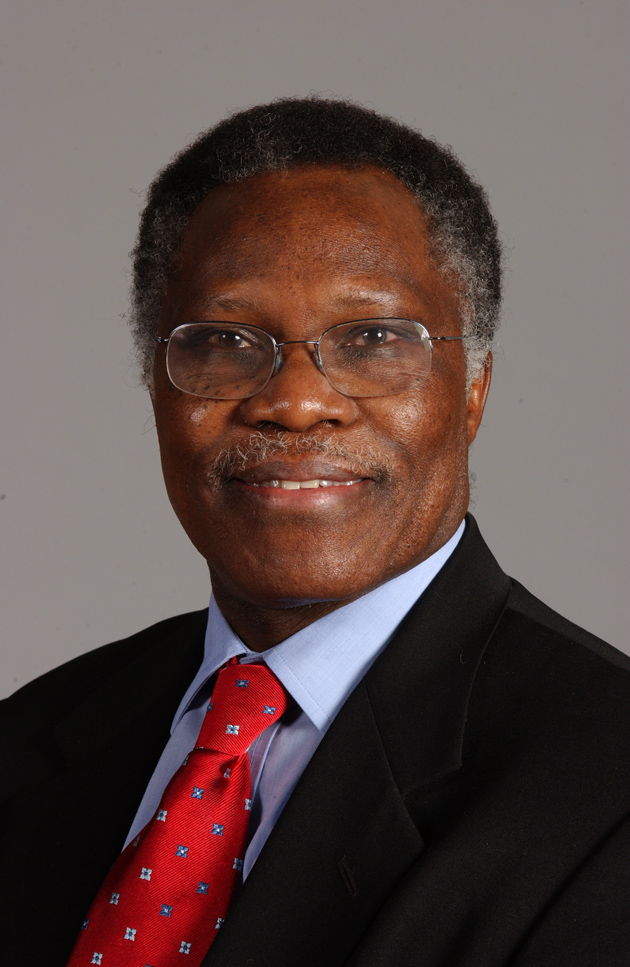 As the excitement of the Copenhagen climate change talks subside, the time for matching reality with expectations has begun. From the perspective of the World Council of Churches (WCC) the outcome of the negotiations unfortunately did not match expectations.

“With a lack of transparency, the agreement reached this past week by some countries was negotiated without consensus but rather in secret among the powerful nations of the world,” WCC Programme Executive on climate change Guillermo Kerber said.

“This has proven to be a strong strike against multilateralism and the democratic principles in the UN system,” he said.

The agreement, which is being called the Copenhagen Accord, was negotiated between five countries, the U.S., China, India, South Africa and Brazil. It maintains that the scientific thinking for keeping temperature increase below 2 degrees Celcius is important, but failed to make commitments to reduce emissions to keep the temperature rise in check.

While the accord is being framed as an “essential beginning” according to the UN Secretary General Ban Ki-moon, many non-governmental groups are saying it does little to end the damage of climate change, particularly for the poorest.

Members of the WCC delegation attending COP 15 were unanimous in criticizing the agreement and recognized that once more, the poorest people will be those most affected by this unfair deal, Kerber said.

It is urgent that negotiations among all countries are resumed with the objective to have clear reduction targets for industrialized countries to decrease 40% CO2 emissions by 2020 and an annual fund of 150 billion US to be allocated for adaptation in the most vulnerable developing countries, as Archbishop Desmond Tutu called for at the handover of the Countdown to Copenhagen signatures calling for climate justice.

“Although this is not the first time an agreement is not reached in a COP” recalled Elias Abramides, the leader of WCC delegation, “this time it was worse because of the lack of transparency and shadow negotiations by some countries without involving all.”

“Copenhagen was a missed opportunity by the industrialized countries to lead by example” said Prof. Jesse Mugambi from Kenya and a member of the WCC Working Group on climate change. “While countries like China and India came with concrete measures they have voluntarily taken to reduce CO2 emissions, they are not committed to do so as they are not members of the Annex 1 countries of the Kyoto Protocol. Most of the industrialized countries didn’t show the needed commitment to lead the whole world in an effective way to address the challenges of climate change.”

"The struggle continues" Kerber, said. “We need to build on the incredible mobilization by churches and the civil society over the next year, with prayers, bell ringing, and advocacy action, to reach a fair, ambitious and binding deal in Copenhagen which was not achieved because of the unwillingness of most of industrialized countries.”

“The ecumenical delegation as well as the whole civil society betrayed because of this outcome, but will continue to work for the needed agreement among all nations,” he concluded.