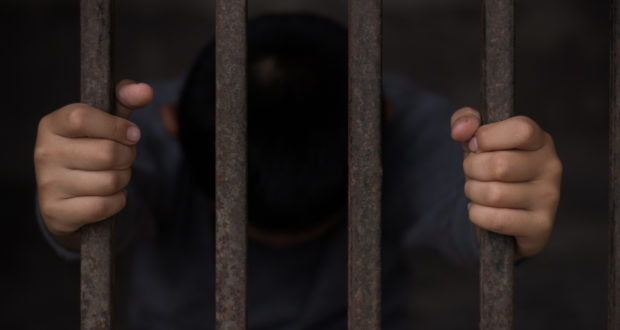 In a special three-night event, SBS will be presenting season two of this honest and compassionate exploration of what it is like to be homeless in Australia today. The series will air from 14 to 16 August at 8:30 pm, followed by a live special at 9:30 pm on 16 August.

Freedom Sunday will be held on 29 July. Resources are available at the Stop the Traffik website.

How Australian aid can change the world

Australia’s contribution to the rescue of the young soccer team from the cave in Thailand reflects the role Australia should play in the world. Australia’s aid program does help other countries in times of crisis, and Australian contributions have helped to reduce the number of people living in poverty and to improve health across the world.

Unfortunately, the Australian Government has continued to cut our aid program to a new record low of less than one per cent of our federal budget. Join the Campaign for Australian Aid.

ABC NEWS — Prison and community collaborate to replace plastic bags
Prisoners in a Queensland Corrective Services facility are making re-usable bags to give something back to the community and help with the environment, also helping themselves while in prison.

Research by the University of Tasmania and Macquarie University describes a series of sudden and catastrophic ecosystem shifts that have occurred recently across Australia. This article explains ecosystem collapse and what this means for Australia.

The state of the nation starts in your street

According to Hugh Mackay, social researcher and author, Australia is in a mental health crisis and the single person household type is the fastest growing, with projects indicating a continued rise in coming years. These facts provide a clear warning about the direction our society is taking.

An Amnesty International campaign is calling for members of the public to sign a petition to stop Australian governments from choosing to imprison children as young as 10, ignoring tested alternatives to prison that actually help kids.