Home > World News > Aid down but increase to Pacific

Aid down but increase to Pacific 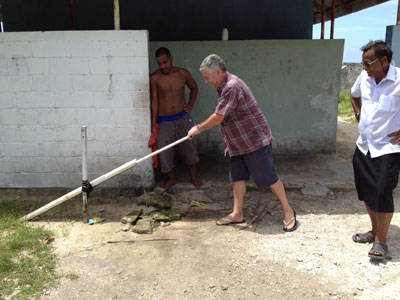 THE Pacific Institute of Public Policy reports that the Australian government‘s target for increasing aid as a percentage of the national economy has been pushed back, but the 2012-13 budget sees aid to the Pacific region increasing modestly to $1.17 billion, up from $1.16 billion in 2011-12.

In most cases, the changes at the country level are slight: aid to the Solomon Islands will decrease by $23 million, mostly due to the scale down of the Regional Assistance Mission to Solomon Islands (RAMSI), and there will be a small decrease in assistance to PNG.

Samoa, Vanuatu, Nauru, Kiribati and Tuvalu are set to receive small increases, with the Fiji program expanding to $55.6 million, up from $37.5 million in 2011-12.

If the government does follow through with its scale-up, large increases in aid are in store for the Pacific.