Home > Culture > Five weasel words to watch out for 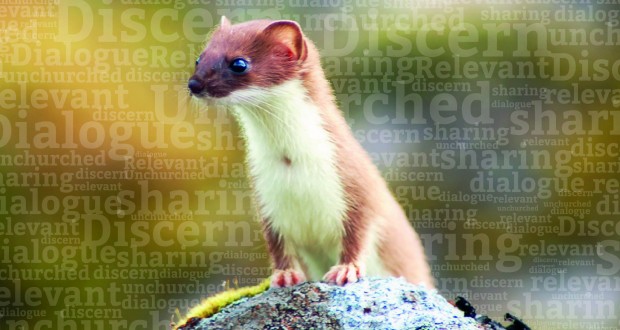 Five weasel words to watch out for

Like most organisations, churches love to use words which give the impression of being intelligent and inclusive whilst smoothing over potential discord. But these deliberately ambiguous words can be as evasive as weasels, containing no actual meaning. Keep a close eye on these lest they give you the wrong idea.

This word was coined as tactful way of describing those who don’t know a lectionary from a moderator, but it doesn’t actually reflect reality. It lumps together everyone who isn’t part of a formal church community, a category which includes Marilyn Manson, Julia Gillard and the Dalai Lama. And anyway, are the “churched” and “unchurched” really that fundamentally different? Who exactly are we talking about again?

When it comes to figuring out where the church should be heading, no one (at least in the Uniting Church) wants to be accused of hubris. Discernment is an important word for Christians, and has a specific theological meaning, but it can be misused to smuggle specific agendas by giving them a divine stamp of approval. Did you really discern, or did you decide?

Like “stakeholder engagement”, dialogue is a word much favoured by organisations with a burning agenda. It implies that everyone has had their two cents worth, everyone is in broad agreement and it’s now time to move on. It is also employed as a euphemism for more dramatic words like “debate”, “argument” or even “barney”. What actually happened during this “dialogue”?

We all want to be this, whatever it is. There’s no actual measure for relevance, so just claim it and somebody, somewhere is bound to agree with you. It really means “pertinent to the matter at hand”, so if you want to be relevant ask, “Who is at hand? What do they need?”

Be careful with this word—it has nothing to do with playing nicely. In modern usage, sharing is a ploy to unload criticism under the guise of concern (“I want to share my feelings about your sermon”) or can be an excuse to convey the unsavoury details of your own or someone else’s life, also known as “over-sharing” or “gossip”. Remember: sharing is caring. Is that what’s actually going on here? 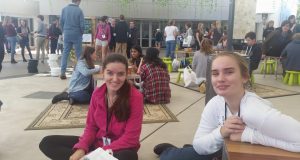 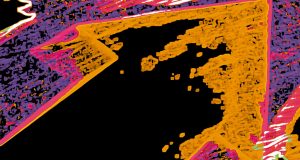 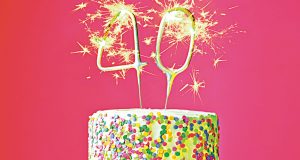 Seven things to do before we turn 40 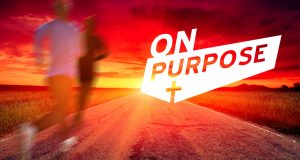 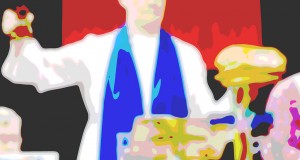 Five ways to care for your minister 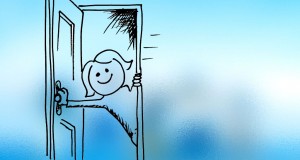 Five ways to invite someone to church