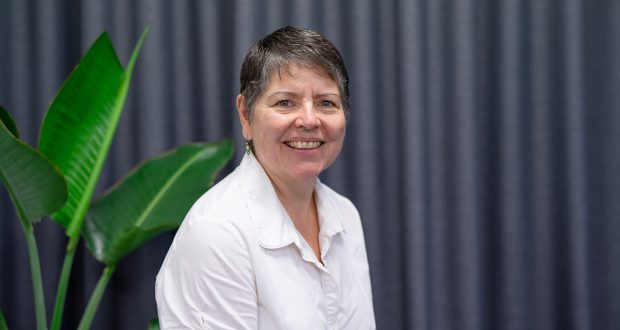 You will not be surprised to learn that I dream big dreams; so much so that sometimes people even shudder when I start the sentence with “I’ve been thinking …”.

However, last night I attended an event where I felt reborn into a church that has huge dreams for itself and the community in which it formed—amazing and inspiring dreams of a creative and creating God that put even my biggest dreams into perspective.

At that event, as people recounted their dreams around how they could exercise their call by God to be disciples of Christ in their community, we were all reminded of the powerful Statement to the Nation made by the Uniting Church in Australia in 1977.

This statement, (which is often referred to in part, but often not studied as a whole) casts a dream of ecclesial (church-based or corporate) discipleship that is intended for centuries of life. A church called to be in the world in substance, a continuing witness to the world about whose we are and who we are.

I was reborn as a beautiful recitation of the statement sang to me again—reminded me that my discipleship to Christ finds itself through the witness of the Uniting Church in Australia—reminded me that we all carry our own understandings of the task of the church, the nature of discipleship, the nature of the community into which we are called. It reminded me again of my promise to you when I became General Secretary, that I don’t do things on my own, and that I am constantly called into community. The Statement to the Nation sang to me as it told of the deep and thick witnesses we have as disciples of Christ, those that reach over centuries, and millennia and over the whole of creation.

I was left with a wonderful sense of restoration, peace and delight, from the recognition that the biggest dreams of ecclesial discipleship are our heritage and witness today.

Thanks be to God.