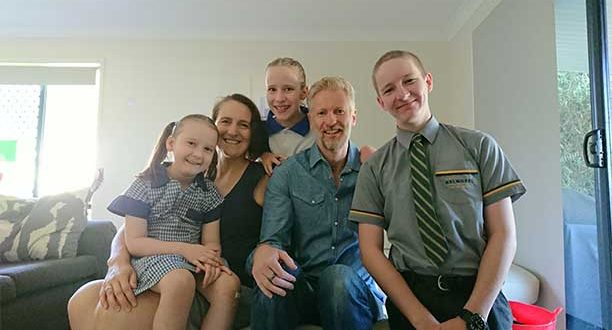 Have a very revolutionmerry Christmas

As we come into the season of Advent, we don’t often come in preparation for revolution; for the overthrow of tyranny and oppression, the pursuit of justice for the hungry and the have-nots. As we celebrate Christmas, we generally don’t come seeking the overthrow of unjust leaders and rulers and the establishment of a new order in the world!

We don’t come to surrender ourselves to the revolutionary mandate to fulfil God’s plan and purposes in the world by establishing an upside down, countercultural community.

But this is context of the first Christmas as told by Luke, through the story of a teenage girl at threat of being stoned to death for being unwed and pregnant.

In Mary’s story in Luke 1:39-56 we see a young woman surrender herself to the greatness and mercy of God’s plan to transform the world through the most unexpected of ways. Despite what is happening to her and around her, Mary places her trust and submits her life to a God who has consistently created change and brought blessing and hope into the world through the poor, excluded, broken, and deeply flawed. The God of Abraham who blesses those who step into the unknown to be a blessing to the world.

But Mary not only sees herself in this radical plan, she prophetically sees and outlines what God is about to do in the world—that the God of radical justice will usher in a hope-filled new, upside down Kingdom where the humble will be raised up and the proud scattered, the hungry will be fed while the rich are sent away empty handed and unjust rulers are brought down from their thrones.

What Mary speaks of here foreshadows Jesus’ proclamation later in Luke 4 of the coming of the Kingdom where good news is preached to the poor, captives are released, the blind have their sight and the oppressed are freed.

This sits at the heart of Luke’s Christmas story. An understanding that through an unwed pregnant teen the highly political and dangerously revolutionary new presence of God will begin in the world.

As we move into this time of celebration of the birth of Christ, I believe that we are invited back into this story. To consider our own humility and surrender before God. To reflect on what it means for us to trust God amid our struggles and challenges and to believe that there is hope in the midst of suffering. But it is also an invitation to a commitment to the revolutionary way of Jesus. To be those who strive for justice and to give voice to the humble, the hungry and the have-nots. To be those who continue to trust and follow God into the unknown, that we may be a blessing to the world and make real the dangerously hope-filled revolutionary presence of God in the world.

I hope that you and your family have a revolutionmerry Christmas. 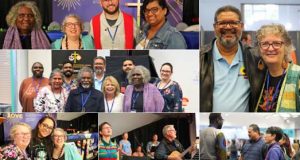