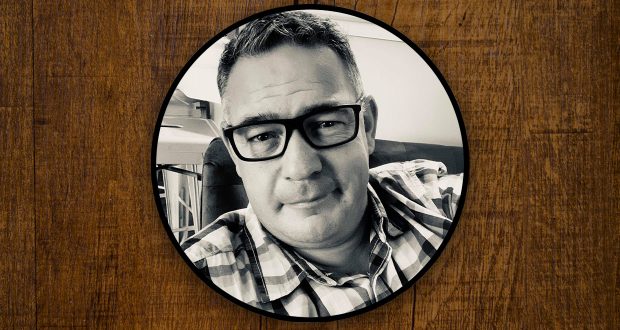 The sixteenth of November was World Day of Tolerance. What a great idea, what a great virtue. We are likely to all agree that there is one thing we need, and that is tolerance in a very intolerant world.

Tolerance is an interesting concept as it is basically saying, “You and I might have differences in one way or another, but that’s OK. We will accept each other, we won’t be too tough on each other, we will try not to become enemies.” Does this mean that anything goes? We can peacefully disagree and just let it be? We won’t challenge anything, we won’t ask questions?

I agree with what Dr Jordan Peterson said in an interview, “Tolerance does not mean anything goes, that’s refusal to take responsibility and is a recipe for disaster.”

The Oxford Dictionary defines tolerance as “the ability or willingness to tolerate the existence of opinions or behaviour that one dislikes or disagrees with.” In other words, all true tolerance requires disagreement. True tolerance is saying, “I disagree with what you are saying but I allow you the right say it.”

But I think the world today perceives tolerance differently.

Robin Phillips, in a Salvo magazine article about the influential philosopher Herbert Marcuse entitled “The Illusionist: How Herbert Marcuse Convinced a Generation that Censorship is Tolerance & Other Politically Correct Tricks”, illustrates how tolerance has been manipulated. He wrote, “Whereas under the old notion of tolerance, a man has to disagree with something in order to tolerate it, under the new meaning, there can be no disagreement; rather, a person must actually accept all values and viewpoints as being equally legitimate.”

It is a hard time to navigate being tolerant. The real question is, are we called to love or to tolerate?

The Bible doesn’t really talk about tolerance in the positive sense, but rather uses words like love.

Imagine moving into a new house and your neighbours come over and say, “Welcome to our neighbourhood! We just want to let you know that we will tolerate you for as long as you live here.” I don’t think you would feel welcome at all.

I think we need to move towards creating a welcoming culture where people are loved, where people are valued and listened to; including those with whom we disagree. We need to actively seek peace, and we need to go out of our way to make it happen with the help of God.

In Romans 12:18 we see something about this attitude: “If it is possible, as far as it depends on you, live at peace with everyone.”

This passage clearly says that it is a good thing for the people of God to live in peace, to be gentle, to be inclusive and have an attitude of tolerance, however we can’t ignore the start of that verse where it states, “If it is possible, as far as it depends on you”.

It seems like there could be times when our disagreements can’t just be overlooked without dealing with the issue. We simply can’t turn a blind eye to injustice and sin.

J Warner Wallace says, “Tolerance is the attitude we adopt when we refuse to embrace a notion as true, not the act of embracing that notion as though it were true.”

Rev Marius Kruger is the Minister at Highfields Community Church.