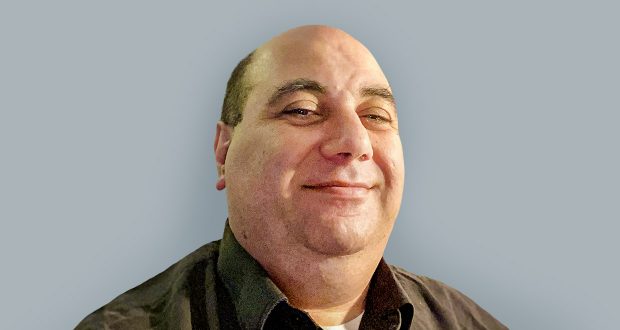 The Merriam-Webster dictionary defines a peacemaker as “one who makes peace especially by reconciling parties at variance”. Personally, I have rarely seen proper peacemaking. Most of what I have experienced could be classified as peacekeeping, which is “the preserving of peace especially international enforcement and supervision of a truce between hostile states or communities”. This means that a show of force will deter conflict between two or more parties.

We see this all the time.

Through peacekeeping, the actual reason for the conflict is rarely resolved. International forces come in to protect the innocent and keep the peace. After a very short time weaknesses appear in the international forces and the local militia fighters take advantage creating yet another war, which they call a just war because in their view it is against a foreign occupying force. Once the foreign forces leave the conflict continues.

This example is on a large scale, but it happens on a small scale too. Anyone who has a sister or brother has experienced it.  Two siblings start to fight until one of the parents enter the room. The fighting stops so the peace is kept. However, the main issue that started the fight is not resolved.

Peacemaking, on the other hand attempts to resolve the issue that is creating the conflict.

It seems to me that the understanding of peace “shalom” was of peacekeeping. The Jews were expecting a Messiah to come with a show of force and get rid of all the enemies and they could live in peace.

But Jesus came as a peacemaker –  to address the underlying injustices, the underlying fear, hate and prejudices, to create the things that truly make for peace. Jesus was an agitator. He was not a pacifier. He was not showing God’s might to make people knuckle under and live in peace otherwise God would throw rocks at them, or they would go to hell. Jesus knew that no one could bring real peace without bringing justice.

Gandhi is credited for starting civil disobedience. I believe Jesus was the first to do it. The church in many parts of the world continues to practice this act of bringing justice to the marginalised. Jesus could not bear the suffering of human beings and no doubt that was motivation for Jesus to disobey the constituted power of his time.

Once we address the underlying injustices, the underlying fear, the underlying hate and the underlying prejudices, then we could have peace. There will be no need for those peacekeepers who, by show of force, bring more injustice than justice to our communities and to the world. Then life together will be something everyone can enjoy.