Home > Opinion > Reflection- We turn our eyes to you 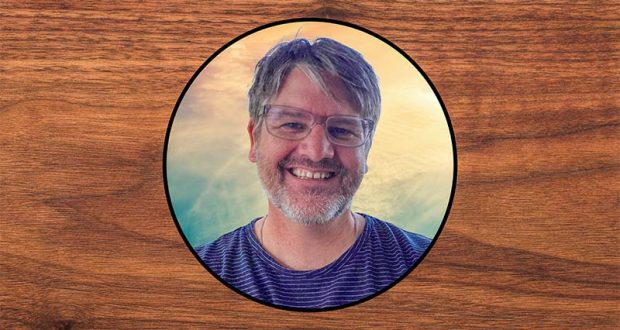 Reflection- We turn our eyes to you

There’s a strange story in the life of Moses, where the people of Israel find themselves in a difficult situation.  They are wandering in the desert on their way to a future home and yet they are tired, lost, impatient and hungry.

“They spoke against God and against Moses, and said, ‘Why have you brought us up out of Egypt to die in the wilderness? There is no bread! There is no water! And we detest this miserable food!’”

To add to their misery, the bible says that God caused venomous snakes to slither through the camp and several people were bitten and died.  At this, they quickly realised their error and begged Moses to ask God to take away the snakes and to save them from their woes.

God’s response has always intrigued me.  He tells Moses to make a bronze snake and to stick it high on a pole in the middle of the camp.  He then tells the people that he will not take away the snakes but rather, if anyone is bitten, they should simply cast their eyes towards that bronze snake, and they would be saved.

Later in the bible, Jesus refers back to this same story when he is talking about his own death, on a cross, raised up in the middle of his village.

“In the same way that Moses lifted the serpent in the desert so people could have something to see and then believe, it is necessary for the Son of Man to be lifted up—and everyone who looks up to him, trusting and expectant, will gain a real-life, eternal life.”

These strange references have always served to remind me that when I am in the middle of a difficult situation; regardless of whether it is of my own making of someone else’s – the smartest thing that I can do is turn my eyes and fix them on Jesus, and to stay focussed there. I seem to be so tempted to spend all of my time looking at my feet and scrambling for solutions and fixes, but in reality, they rarely work.  I have found over the years that salvation comes, and things get worked through, and strength to cope appears, when I look to God to intervene and in faith choose to keep my eyes focussed in that direction.