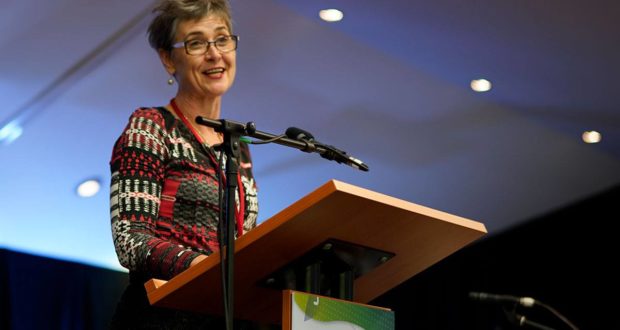 The challenge to form unconventional alliances, collaborate across boundaries and embrace our responsibilities as active citizens formed the heart of a compelling 2019 Norman and Mary Millar Lecture from Professor Anne Tiernan as the 34th Synod continued last night. Scott Guyatt reports.

Offering her thoughts against the backdrop of a Federal Election count and drawing out careful analysis of the Australian political and public landscape, Professor Tiernan examined the role of anchor institutions—universities, schools, churches, hospitals and others deeply connected to their communities and places—within a civil society that appears at times to be fraying at the edges.

“I want to suggest that creating a strong, healthier, more vibrant, inclusive and fair Queensland (and Australia) is a shared task,” said Professor Tiernan. “I strongly believe that we—the Churches, universities and other civic and public purpose organisations—have the capacity and potential to do what modern politics cannot.”

The context to such action for churches and other civic partners is the evidence Professor Tiernan tendered of a “dramatic loss of confidence and trust” over recent years, with people unconvinced of the motives of political, business, religious and other leaders.

Professor Tiernan suggested the answer, at least in part, comes in the form of “cross-sectoral partnerships; unconventional alliances and coalitions that leverage our respective capacities, gifts and talents in the service of the greater good and purpose to which we are called”.

Addressing emerging themes such economic insecurity and concerns about fairness, the disconnect between many politicians and the communities they purport to serve, and the evolving importance of place in our society, Professor Tiernan submitted that in working together not only can anchor institutions help build a stronger, more resilient Australia, but in the process repair some of the damaged trust that so marks this era.

The Norman and Mary Millar Lecture was, in a sense, a call to arms for the church, one that Professor Tiernan asserted is entirely consistent with the church’s vision for a just future, a document outlining our commitment to Australia.

The lives and ministry of Norman and Mary Millar themselves offered example after example for Professor Tiernan, illustrations of their public advocacy work, compassionate care and clear sense of purpose offered as models for the church today. The Millar’s story was all the more poignant with the welcome presence of Norman and Mary’s granddaughters Jane Rodger and Meridith Hamilton-Ashton for the lecture. 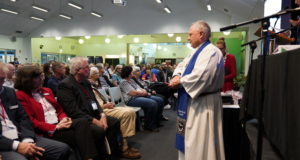 34th Synod in Session: Memorial Minutes honour members who have passed away 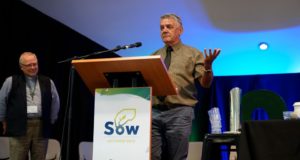 34th Synod in Session: Day four – Creating a legacy for the future 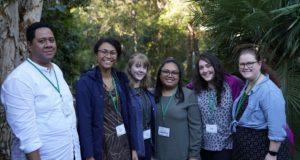 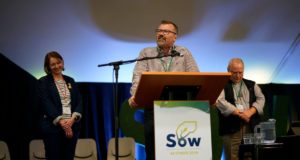 34th Synod in Session: Day two – Now is the time to sow 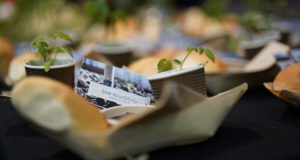 34th Synod in Session: Called to seek the kingdom