Home > Scoop > Confessions in the wake of tragedy 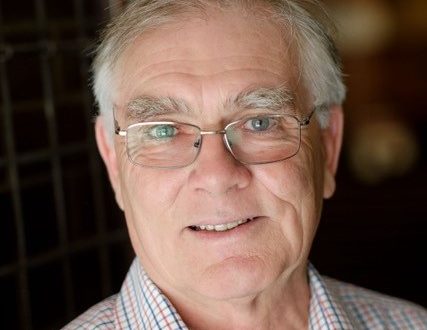 Confessions in the wake of tragedy

In the days following the horrendous events in the two mosques of Christchurch I have struggled to make sense of my internal responses.

I have visited Christchurch before and after the earthquake and felt for the people who are trying to re-build their city on shaky ground.

There was the immediate feeling of empathy and horror that several hundred people who were quietly praying were attacked by a heavily armed violent intruder (even on a battlefield soldiers are forbidden from shooting unarmed defenceless people).

I shared that response with millions in New Zealand and Australia and around the world.

But there was something deeper; something that ached at my very core. Then I realised that my anger is mostly directed at myself and the Uniting Church (I say this as a retired Uniting Church minister who has held several significant leadership roles over the past 35 years).

How have I/we been confronting the divisions and hate that is slowly and quietly destroying our nation? It has been eating away at our heart and then occasionally expresses itself in terrible public acts of violence.

For more than 30 years we in the Uniting Church have been arguing with one another about issues surrounding homosexuality.

All the while attitudes of marginalisation and division; hatred and exclusion have been growing in our society. Lines are drawn between rich and poor; old and young; gay and straight; left and right; progressive and conservative; my religion and your religion or lack of it.

We who chose to call ourselves “Uniting” have been as guilty of these divisions as any others.

God was, in Christ, reconciling the world to himself and entrusting to us the message of reconciliation (See 2 Corinthians 5: 18-10).

We have not stood up and said that in Jesus Christ we are all one, no matter what!
Our Church should be a place where all people are loved, even if they don’t want to join us. A place where, in the messiness of our differences and disagreements, we can love one another and leave the changing and transforming that is needed to the Holy Spirit. Surely if we are “the Body of Christ” as people are embraced and loved within such a community the Spirit can do her sanctifying work in all of us.

Instead we have argued about who is right; who we can associate with; how we can create structures that keep the feuding groups apart while appearing to be united. We have not stood against all the divisiveness and bitterness and fear and simply announced, “God loves you, and so do we.”

This is my confession. I don’t want to debate it, but I will commit myself to trying to live it out in every way I can. I will choose to love and welcome every person as Jesus commanded me to.