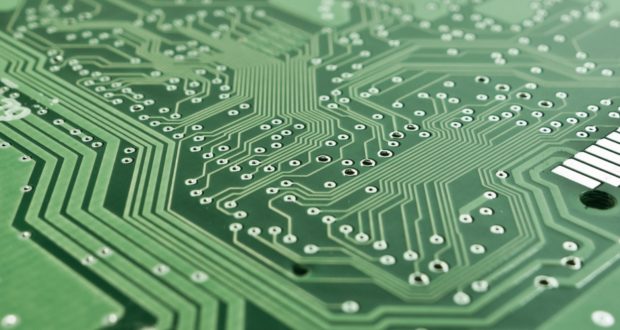 Gizmodo examines Russian Orthodox Church Patriarch Kirill’s comments that technology like mobile phones and social media could spell the end times for humanity and the rise of Satan. Speaking to the Russia-1 TV network, Kirill warned of “falling into slavery” to smartphones and that “user data like location, interests and fears could allow any potential forthcoming Antichrist to control the entire global population and cause the apocalypse”.

“The Antichrist is a personality that will be at the head of the world wide web controlling the entire human race. Thus, the structure itself presents a danger.”

Head reborn and back to Korn

The Christian Post profiles Brian “Head” Welch, one of the co-founders of metal band Korn and his return to the band after a long hiatus due to his Christian faith. During his first stint with the popular US act, Welch was embedded in a world of sex and drugs but eventually left “after choosing the Lord Jesus Christ as his Saviour”.

But now “Head” is back with the band and determined to ensure his Christian faith does not get lost in a sea of rock ‘n’ roll: “It’s not the most popular thing to do at a rock concert is talk about Christ. I’m doing it because it’s the most realest thing that’s ever happened to me in my life.”

“It’s like when a baby’s born, it needs to be in a sterile environment where everything’s pure around the baby for a period of time until it can go start touching things,” said Welch. “And so that’s kind of the same thing spiritually, where you’ve got to go away in a pure environment and get to know … this new life and get strengthened and prepared. And that’s what happened.”

Fox News reports on a controversial upcoming comic book series Second Coming which features Jesus returning to earth and share-housing with a superhero called Sun-Man. Published by DC Vertigo comics, Second Coming will explore why Jesus left earth originally and his reactions to how the gospel is treated today.

Writer Mark Russell sees the series as a commentary “on how Christians misunderstand the Bible and Jesus today”.

“The Christian religion doesn’t really base itself on what he taught, particularly in the modern Evangelical megachurches,” said Russell. “They have him more as a mascot on T-shirts to prove they’re on the winning team.”

CTV News reports on the Canadian Muslim cleric who declared saying “Merry Christmas” is worse than murder and his latest claims that his statement was taken out of context. On 23 December last year, Sheikh Younus Kathrada from British Columbia stated that “Muslims must be offended when people worship Jesus”.

“If a person were to commit every major sin, murder, committing adultery, dealing with interest, all of these sins, if a person were to do all of those major sins, they are nothing compared to the sin of congratulating and greeting the non-Muslims on their false festivals,” said Kathrada.

The Sheikh is now saying media outlets are “stirring up trouble” by editing parts of what he said but was unrepentant for the original comments: “I stand by what I said and I will not retract unless I am proven to be wrong. What you see is what you get, unedited, uncut.”