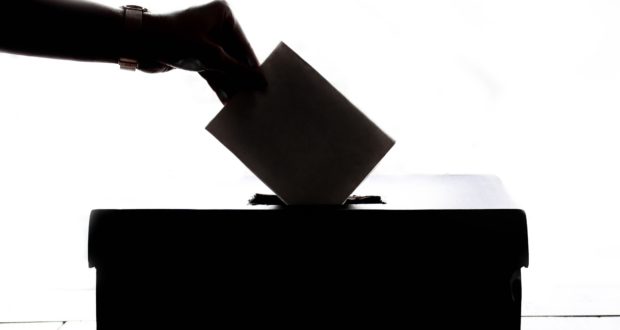 Christians won’t be left out of representation

ABC News reports on why left-wing Christians are an emerging voting bloc this election and why their politics aren’t as simple as traditional leftists. ABC claims that, “unlike conservative Christians on the right, who rally around a distinct set of issues – including same-sex marriage, euthanasia, and abortion – on the left, things are more complex”.

One area where there is a distinction between the Christian and traditional left has been sexuality. Christian law student Clement Ngai says, “Something I believe would be that the proper place for sex is in a marriage relationship, and many people would see that as oppressive and very outdated.”

One free to go but another on death row

Christianity Today covers news of Asia Bibi’s departure from Pakistan (where she was previously facing execution over blasphemy charges) and the disturbing update that yet another Christian woman is facing death over blasphemy. While Christians may be Pakistan’s largest religious minority they also face the highest number of blasphemy charges against them apparently because of their poor status and association with the west.

While Bibi fled to Canada it now emerges a 45-year-old mother of four and her husband are facing execution after being accused by a Muslim of sending blasphemous text messages. The couple’s lawyer Saif-ul Malook commented, “The couple is innocent and there is no legal substantial evidence available that proves they actually texted those messages.

Satan at play if you want your pay?

The Israel Folau saga makes international news headlines with Japan Today reporting on Folau’s recent comments that it would be “Satan’s work” to back down over his controversial social media posts. Speaking about the conflict which will potentially see the highly-paid Rugby player kicked out of the code, Folau stated he was given chances to ease tensions with Rugby Australia but he resisted because “it would be doing ‘Satan’s work’”.

“There have been many opportunities to potentially make the situation a little bit easier,” said Folau. “I could go back and play the game, get everything back to the way it used to be. The way Satan works is he offers you stuff that could look good to the eye and makes you feel comfortable, and if you go down that path all the worries and troubles will go away. It is always the will of God that comes first.”

Folau can still appeal Rugby Australia’s judgement that he committed a “high level” breach of their code of conduct.