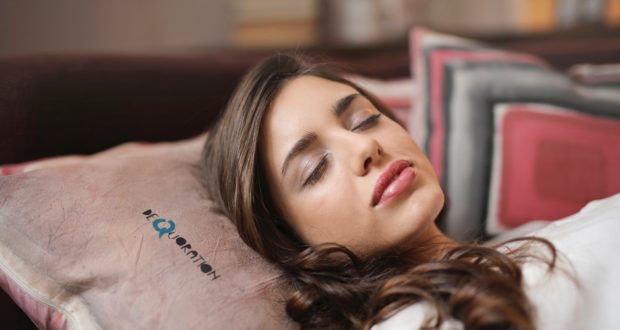 Faith might be best for a good night’s rest

Religion News Service details information about a new study released in the Journal for the Scientific Study of Religion which found a strong faith could be a key factor in getting a good sleep. The study, “Sleep Quality and the Stress-Buffering Role of Religious Involvement: A Mediated Moderation Analysis”, found “those who believe in salvation and feel they have an unshakable relationship with God tend to sleep longer, fall asleep faster and feel more rested in the morning”.

University of Arizona School of Sociology Associate Professor Terrence D. Hill, who co-authored the study, said, “If you believe a higher power is out there looking out for you, then what you’re going through now is temporary. These worldly experiences are temporary.” This would in turn reduce stress and help better enable sleep. Additionally sleep could be aided by religion’s protection against stress.

Debt is off the menu thanks to Texas church

The Christian Post reports on the Royse City First United Methodist Church’s charitable act of paying off thousands of dollars’ worth of school lunch debt at a nearby school so over 200 students could access hot meals. When a student in the district accumulates $25 or more in lunch payment debt, they are no longer able to access hot meals, although they can still get a turkey or ham sandwich, a piece of fruit and milk.

The church raised over $10 000 for the school lunch debt and paid off student debts who were $20 or more behind in payments; this assisted 226 families.

“I left the money and limelight of that world and I’m more peaceful now with the Lord because I don’t have to be the sex object, I don’t worry about money, I just worry about my soul and becoming a better person every day.”

Asia’s Christians: One in three still not free

The Telegraph declares that Asia is “the new hotbed of persecution of Christians” with a report finding that one in three in the region faces high levels of persecution for their faith. Open Doors World Watch List is a global monitoring body which annually reports on which are the most dangerous countries to be a Christian and once again North Korea tops the list (for the 18th consecutive year).

India made the top-ten for the first time with extreme levels of Christian persecution being reported under its Hindu government but China received the harshest criticism which jumped to 27th place from last year’s 43rd position.

“The heightened power of the Chinese government is being wielded to remove any challenges to the absolute authority of President Xi Jinping, even if those challenges are related to personal faith in a god other than the State,” commented Open Doors.