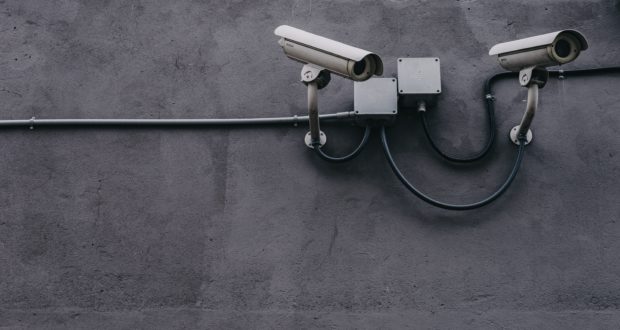 The Conversation reports on Prime Minister Scott Morrison’s announcement of $55 million for enhanced security measures at religious premises. In the wake of the Christchurch massacre, Morrison spoke of tribalism and managing differences but was ready to put money towards ensuring that religious premises such as schools and places of worship have increased security.

As part of the financial package grants from $50 000 to $1.5 million will be awarded to religious organisations who require security upgrades such as CCTV, fencing, alarms, security systems and bollards.

Morrison stated last week, “Tribalists always want to separate us, divide us, set one Australian against another. As Prime Minister I want to continue to bring Australians together, not set them against one another. I believe, not in a tribalism that divides, but in an us that unites.”

Daily Mail Australia has news of an Amish community in Ohio that pulled off the impressive feat of moving a massive pole barn by hand over 150 feet away. Two hundred and fifty men lifted the barn whilst maintaining its structural integrity and it took them five minutes to move it.

The Amish community is well known for their reluctance to use modern technology although some communities are known to now use propane gas, lawnmowers and tractors, the sort of farming technology that others still shun. It is estimated there are around 330 000 Amish practitioners in America.

The Independent has the latest on the ongoing saga regarding Brexit and European Commission President Jean-Claude Juncker’s comments on Britain leaving the European Union. Speaking to a German radio station Juncker stated, “Those months would have to produce, as an end result, an agreement from the British Parliament to the (Agreement) text which is before them. If that doesn’t happen, and if Great Britain does not leave at the end of March, then we are, I am sorry to say, in the hands of God. And I think even God sometimes reaches a limit to his patience.”

Britain was scheduled to leave the EU on 29 March but Theresa May has requested an extension to the Article 50 negotiation process which would push the exit date to 30 June. MPs have already voted against May’s Brexit deal twice and if she puts it to parliament a third time and is rejected again she may resign.

ABC News covers the Victorian Parliament’s potential ditching of the Lord’s Prayer during opening ceremonies every day. The Victorian State Government has referred the prayer to the procedures committee for review amidst calls for it to be scrapped in favour of a multi-faith ceremony or an Acknowledgement of Country.

“This is a secular society and most religious people I speak to are surprised to find out that this is how we start every day here,” says Crossbench Reason Party MP Fiona Patten. “The Government has agreed to look at how we can change the way we run the parliament and do something different to the Lord’s Prayer that reflects the diversity of the community we’re here to represent.”

Not everyone is supportive of the change though: Upper House Liberal leader David Davis said, “It’s [the Lord’s Prayer] a very important part of our history, it’s a very important reflection of the Judeo-Christian tradition.”