Home > Scoop > Military chaplains: the captains of the souls of men 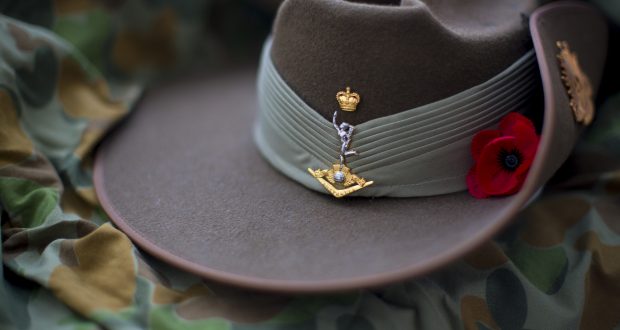 Military chaplains: the captains of the souls of men

As we approach ANZAC Day, Rev John Dansie—1st Battalion Chaplain, the Royal Australian Regiment—reflects on the history of chaplains in the Australian Defence Force and their crucial role supporting today’s members of Defence.

This year marks the 75th anniversary of the end of World War II.

My grandfather, a Methodist minister, found himself in New Guinea as chaplain to an Infantry Battalion during that war. Seventy-five years on I find myself as chaplain to the 1st Battalion, the Royal Australian Regiment, an Infantry battalion that while stationed in Townsville has links to Papua New Guinea.

During World War II, chaplains served with all three branches of the military. Their role was to lead worship, conduct funerals, visit the wounded, encourage the men, censor letters and assist in organising recreational and welfare activities. You might see that as being the hands and feet of Jesus serving the troops. They existed outside the chain of command and could go where ever they were needed and speak to whoever they needed to speak to. Fifteen chaplains were killed and 37 were taken prisoner. Those chaplains who were captured by the Japanese came to be known as “Captains of the Souls of Men” because the Japanese guards had no concept of what they did and yet they saw how these chaplains faithfully cared for and served the officers and men who were allied prisoners of war.

Society has changed a lot since 1945. But Australian Defence Force chaplaincy hasn’t changed much. Chaplains still exist and hold a very privileged place to support, care for and serve Australian Defence Force members and their families. Modern day Australian Army chaplains are #positionedtoserve and #servingalongside those who serve. Chaplains still lead worship and Bible Studies, still conduct weddings and funerals and visit people at home, in places of detention, in hospitals and in the workplace. Today chaplains are still walking the ridges, bumping into people who might need a bit of support or encouragement and offering advice on a whole range of issues. Essentially we are still being the hands and feet of Jesus in the Defence community. This was seen most recently in the assistance provided to the bush fires where we had the most number of chaplains deployed since World War II.

Rev John Dansie is the Chaplain to the 1st Battalion, the Royal Australian Regiment. 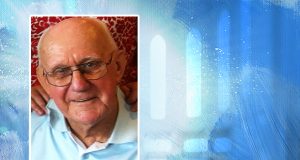