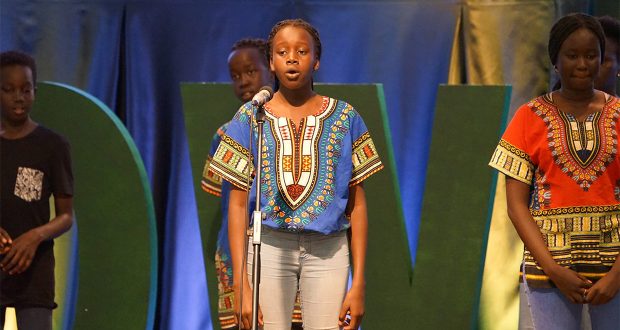 Moving into the intercultural Space

But what does this mean? For me, this is the closest expression of what we see in the New Testament, speaking of inclusive community where a person’s culture was recognised but not judged.

“Jew and Gentile are the same in this respect. They have the same Lord, who gives generously to all who call on him. For ‘Everyone who calls on the name of the LORD will be saved.’” (Romans 10:12-13)

This is evidence of Paul’s understanding of Christ’s role as the saviour of the world, and this is where we need to re-read our commitments as a church in the 1985 “We are a Multicultural Church” statement, and now in Assembly’s listening around being an Intercultural church. In missionary history, the work of the Gospel was largely done in a single direction—from the West to the Other. Then as colonialism diminished and nations and ethnicities enjoyed their new sovereignties, those cultures whose identities has been influenced by missionary movements became a part of the Christian church as multicultural groups.

Today the conversation is more intermingled (hence the “Inter”), where ethnic Christian communities are reading each other’s writings on contextualised theology and contributing together in a shared voice to western denominations. We see this in a 2013 article from Christianity Today where Brazil is the second most missionary sending country, and in terms of per-capita, nations like Palestine and South Korea send more missionaries and contribute financially more to mission than the USA and UK.

What this tells me, is that there is a heart for sharing the Gospel and creating Christian community among CALD groups that we are experiencing globally. Where we engage with this as a Uniting Church, we have an opportunity to learn and hear the voice of the Other in what can be new and exciting ways.

That is not say that this won’t be a challenge, as all listening sometimes yields things we would rather not hear about ourselves or the world we live in. But I believe if we are able to embrace this challenge then we can be a church that is one step closer to the inclusion and celebration of God’s global family.