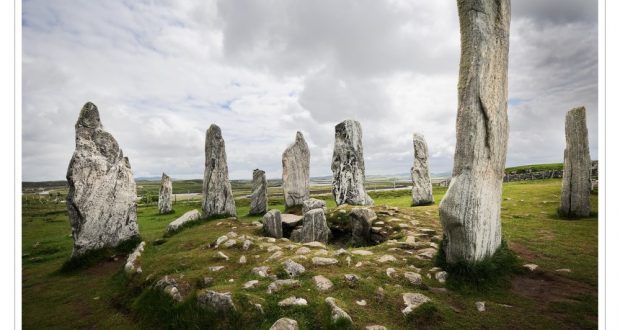 A response to Scott Guyatt’s call to embrace the arts

After Scott Guyatt recently wrote about the potential benefits to churches if they embrace the full spectrum of the arts, Rev Graham Dempster responds with how an encounter with the work of Queensland artist Judith Parrott shaped his perspective on community and faith.

Bravo, Scott Guyatt: your article in The Scoop is most timely. Creativity and use of our imaginations are not qualities many of our congregations are noted for.

I recently visited the Gympie Regional Gallery where I feasted on the exhibition, Grounded which was part of the Place Matters series by Queensland artist Judith Parrott. It provided food for the soul, fuel for the imagination, questions for the intellect and challenges for faith.

It struck me that if a congregation was not up to embracing the practicalities of actually painting, or having an artist on site, an alternative way of engaging the arts might be for groups to attend galleries to look at particular exhibitions and then to engage in theological reflection on what they had just experienced.

For example, the inspiration for this exhibition came from residencies among “the Gaelic speaking Outer Hebrides of Scotland and the Australian Aboriginal nations of the Central Australian desert and the plains of Western Queensland,” and explores how “loss of land and suppression of language have caused a breakdown of cultural identity”.

It goes further by revealing how “pride in cultural heritage and a deep connection to the land and spirituality surface as the force behind the resilience and strength that have kept the cultures alive”.

Images were juxtaposed, one from each place: two different stone circles, two older women both working with the things of the earth and so on. The questions jump out at the viewer and, to me, touched on the ideas of sacred ground, landedness and landlessness, creation, justice and exile.

Where is God in all this? How would Jesus respond to these stories and which of his stories touch these situations? How might his church be called to respond? How might I?

By visiting this exhibition I found I had, as Scott suggested, encountered an artist who helped me see the world, see my nation, my neighbourhood, the life of Jesus even, through a different kind of eyes and I did discover that I also had an artist’s eyes tucked away inside me.

I commend this exhibition as worth seeing and experiencing.

Rev Graham Dempster served in the NSW/ACT Synod and is now retired and living in Maleny, Queensland.
The Grounded exhibition, a project of Flying Arts Alliance Inc., will be shown at the following Queensland galleries in 2017: