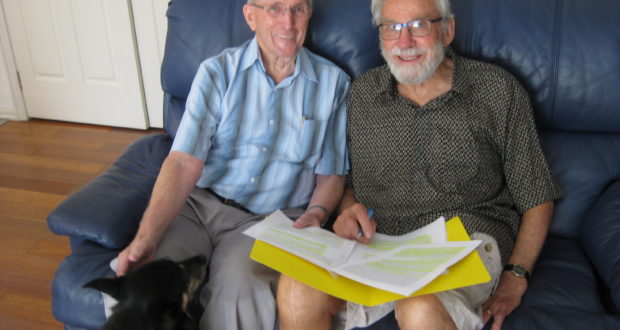 Two retired Uniting Church ministers are taking up the cause of more than 1000 ministers and spouses whose retirement incomes were slashed by aged pension changes in January 2016. Journey reports.

The federal policy change affected the treatment of income in defined benefit superannuation schemes. National Assembly estimated in December 2016 that more than 80 per cent of retired members in the Uniting Church in Australia Beneficiary Fund were losing thousands of dollars each year because new rules effectively slashed the aged pension that supplemented their retirement income.

Rev Neil Wilkinson, former chairperson of the Superannuation Complaints Tribunal, says that the policy change was designed to catch “fat cats” with lucrative benefits who were also receiving the pension.

“But it also caught our ministers, many of whom had worked for meagre salaries in the days when their wives were expected to become unpaid church assistants rather than seeking paid employment,” says Neil.

“We seem to be the only church affected, because our super fund is a Defined Benefit Fund, rather than an Accumulation Fund.”

Rev Clem Dickinson, former CEO of the Uniting Church Beneficiary Fund, has teamed up with Neil to approach both major parties before the impending federal election. They have written letters to Prime Minister Scott Morrison and Opposition Leader Bill Shorten.

The Uniting Church Beneficiary Fund has its origins in 1846. Ministers were required to contribute six per cent of their after-tax income to the super fund, on the assumption that the aged pension would supplement their modest superannuation income in retirement.

“This was a big sacrifice for ministers, given that their stipends were minimal, especially in earlier decades,” says Clem.

Neil and Clem estimate that the policy change cut the Centrelink pensions of Uniting Church ministers by between $2000 and $5000 each year.

National Assembly made representations to Social Services Minister Christian Porter on behalf of affected members, but their appeal was unsuccessful.

Neil and Clem are self-funded retirees, unaffected by this issue, but they are determined to seek justice for the many ministers (and surviving spouses) who were relying on the aged pension to supplement their modest income.

“Churches and congregations tend to overlook their own needs, but injustice must be tackled wherever it occurs in society. This includes trying to stand up for our own dedicated employees,” they say. 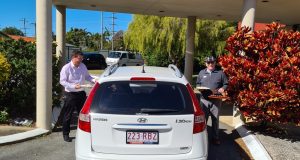 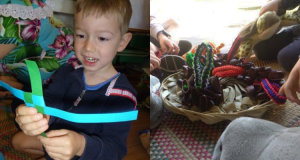