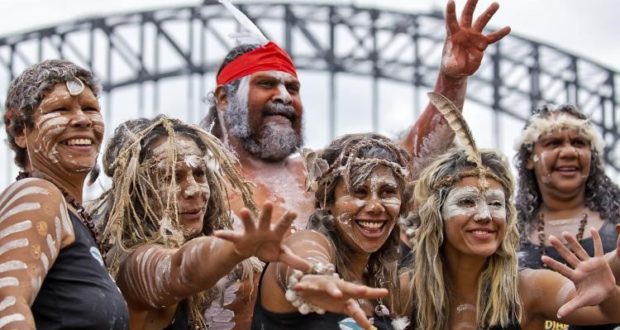 Thursday, 15 March is National Close the Gap Day, an annual awareness event that aims to close the health and life expectancy gap between the indigenous and the non-indigenous communities in Australia.

To find out more, visit https://www.oxfam.org.au/what-we-do/indigenous-australia/national-close-the-gap-day/

Friday, 16 March is National Day of Action against Bullying and Violence, Australia’s key anti-bullying event for schools with the theme for 2018 being ‘imagine a world free from bullying’.

Some great social justice reads from this week include.

Senator McCarthy says a cohesive child protection system that works in partnership with First Nations families as opposed to isolating them was required. The frustration is not so much about a lack of resources, but about co-ordination of those resources at both Territory and Federal levels. On a policy and practical level, we must stamp out desensitisation to the needs of vulnerable families otherwise we enable systemic racism to flourish.

One in five chronically homeless people find themselves on the street after leaving psychiatric facilities and more than half have a psychotic illness, a study published by the Medical Journal of Australia has found.

The findings have prompted renewed calls for Australian jurisdictions to adopt the housing first model, a policy of quickly getting those experiencing homelessness into a home and then wrapping support services around them.

Samantha Hepburn, Director of the Centre for Energy and Natural Resources Law at Deakin University says the staggering rates of land clearing taking place, resulting in the extinction and endangerment of plants and animals in Australia are proof that Australia’s Environmental Protection Laws are clearly not working.

About 395,000 hectares or regrowth and old vegetation were cleared during 2015-16 in Queensland. Australia is set to clear up to 3 million hectares of native forest by 2030, and more than 1,800 plant and animal species are currently listed as threatened nationally.

Mentorship for Transformation theme at World Council of Churches pre-conference

More than 50 women from across the globe, representing diverse faith traditions, gathered on 6-7 March in Arusha, Tanzania, for a pre-conference on the theme “Women in Mission on the move of the Spirit: Mentorship for Transformation”.

The event preceded the Conference on World Mission and Evangelism, organized by the World Council of Churches (WCC) from 8-13 March.