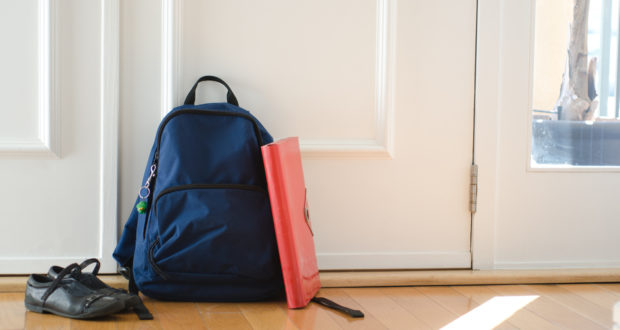 The anniversary of the national apology to Australia’s Indigenous people

Wednesday 13 February marks the 11th anniversary of the National Apology to the Stolen Generations. Members of the stolen generations were invited to hear this important milestone in Australia’s history first-hand in the gallery of the House of Representatives. Watch the Apology again. The Australian Parliament has resources here. The Australian Institute of Aboriginal and Torres Strait Islander Studies explains the history of the apology.

According to Oxfam: “Our economy is broken, with hundreds of millions of people living in extreme poverty while huge rewards go to those at the very top. The number of billionaires has doubled since the financial crisis and their fortunes grow by $2.5bn a day, yet the super-rich and corporations are paying lower rates of tax than they have in decades …” Read more here and here, and a great little summary on Facebook.

We need to redefine exclusion

John Falzon examines inequality and its relationship to neoliberalism. “It presented a well-wrapped package to the people; promising prosperity, containing nothing. The trickle-down mythology it peddled has been completely discredited. Austerity for the many as the price of abundance for the few is no longer a convincing argument for tax cuts for corporations and the wealthy on the one hand with cuts to social expenditure, social security and wages in real terms on the other. The reality is that the single unemployment payment has not seen an increase in real terms since 1994 and in the past two and a half years profits have grown in real terms by 41.8 per cent while wages have only grown by 2.8 per cent in real terms for the same period.” A very interesting read.

In a 29 January media release, the Australian Council of Social Service is urging the Federal Government to get serious about helping people who are unemployed and need more paid work, as part of its jobs commitment. “The Government should tackle under-employment as well as unemployment and ensure people who are unemployed have a decent income and a real chance of picking up any new jobs that are created.” Read more…

Getting younger Australians out of aged care

Thousands of younger Australians under the age of 65 are living in aged care facilities because there aren’t more suitable options available. The Royal Commission into Aged Care is now underway and will investigate this situation as part of its scope. The ABC radio program Life Matters explores this important issue of justice with guests, including a woman who is a former aged care resident and now lives in her own home.

Nick Martin, a doctor on Nauru who blew the whistle on the medical neglect of refugees and people seeking asylum on the island, has been awarded the 2019 Blueprint for Free Speech prize, a global award. These awards are given to whistle-blowers who expose serious corruption or wrong-doing in the public interest. His medical attention and advocacy for the most critically ill of his patients resulted in their transfer to Australia for treatment, but ultimately cost him his job.

Our extravagance the greatest enemy of the environment

Vivien Langdon writes: I have lost a lot of friends because of climate change. It has made me too ardent. My friends are not climate-deniers, but they do not have a clue about their carbon footprint. Over summer I’ve been watching the “Scientists Warning” YouTubes from Katowice COP24. I learned that “if the top 10 per cent of carbon emitters reduced their emissions to that of an average European, global emissions would be cut by one third”. “My friends and I are in that top 10 per cent …

Help a child go back to school

As Australian children head back to school, children who have fled from Syria are often not able to continue their schooling because they can’t afford school supplies. Act for Peace is asking us to donate $25 to provide a backpack filled with school supplies including a ruler, pencils and exercise books. What a big difference this simple gift can make for children in refugee camps in Jordan, ensuring they have the tools to continue their education—what every parent wants.