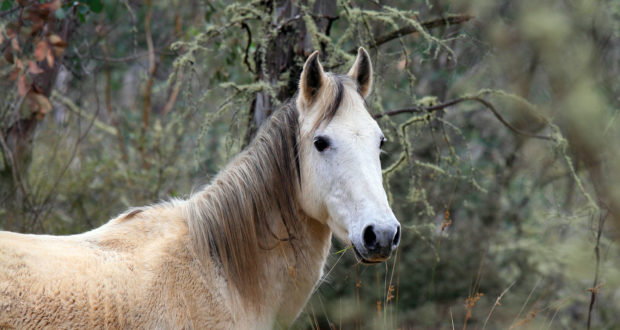 The New South Wales government’s plan to protect wild horses from lethal culling inside Kosciuszko National Park will “veto evidence-based management” of their environmental impact, the RSCPA has warned.

What will a four year wait do to migrant families?

A Senate Estimates hearing has revealed tens of thousands of migrant families will have to live in Australia for four years before claiming any money from Centrelink, if the Turnbull government’s recent savings measurers pass the parliament.

Back in December, the government announced migrants who arrive in Australia from July will have to wait three years before they can access certain Centrelink payments, extending the current two-years waiting period and saving the government $1.3 billion over the next four years.

Then in the 2018 Budget, the government extended the wait again to four years, saving an extra $200 million.

New Zealand offer may be taken up after all

Peter Dutton says he is willing to consider a New Zealand offer to resettle some refugees held in offshore detention, but only if they are banned from ever coming to Australia.

The home affairs minister has floated the prospect in a bid to pressure the opposition into supporting stalled legislation which would stop anybody who arrived by boat from ever reaching Australia’s shores.

The New South Wales government’s plan to protect wild horses from lethal culling inside Kosciuszko National Park will “veto evidence-based management” of their environmental impact, the RSCPA has warned.

The RSPCA has issued a scathing critique of legislation to formally recognise the cultural and heritage significance of wild horses inside the national park, saying the bill would “make it impossible to conserve the unique environmental values” of Kosciuszko and urging the government to reconsider the plan.

Call on Coles to get out of pokies

Coles is publicly discussing getting out of pokies. Signing this petition will let them know we want them to stop profiting from pain and get out of the pokies business.