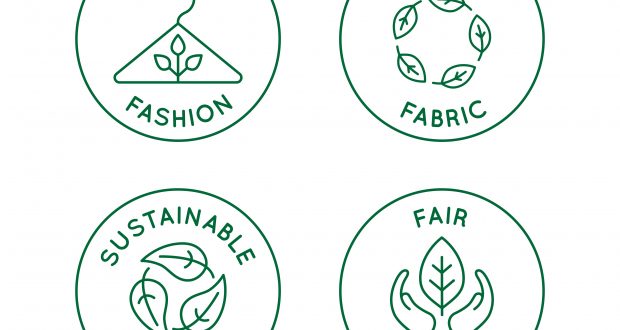 The Uniting Church in Australia Assembly is calling on faith communities to mark the anniversary of the National Apology to Survivors of Institutional Child Sexual Abuse. This can be done by holding a service of acknowledgement and lament on or near 20 October using the resources.

This important documentary explores the story to the Medevac Bill. The Brisbane premiere will be screened on 24 October at 6.30pm. Watch the trailer to get a taste. There will be a Q and A session featuring filmmaker Heather Kirkpatrick and social worker Kirsty Diallo who features in the film. Limited seats are available so please book here.

The Refugee Council of Australia is bringing their annual conference to Brisbane in February next year. Mark 13 to 14 February in the diary and register your interest here. This is always a quality event and there will be fantastic side events.

The Uniting Church in Australia has co-signed a report that was sent to the UN Human Rights Council regarding recent violent crackdowns on anti-racism demonstrations in Papua and West Papua, Indonesia. Read more here.

That is the message 12-year-old Dujuan Hoosan, an Indigenous child from the Northern Territory has conveyed to the Australian government during his address to the United Nations Human Rights Council in Geneva recently. Read more here.

How to reduce homelessness and boost incomes and jobs

Australian Council of Social Service (ACOSS) welcomes the Productivity Commission’s call to increase rent assistance and invest in social housing. In their briefing paper ACOSS calls on the federal government to work with state and local governments and community housing providers to develop a “social housing investment package” by the end of 2019.

This is a high-level synthesis report of the latest climate science information convened by the Science Advisory Group of the UN Climate Action Summit 2019. It covers key messages such as the global climate 2015–19, global fossil CO2 emissions, greenhouse gas concentrations, the emissions gap and climate insights (amongst others).

This report from the Institute for Public Policy Research in the United Kingdom looks at the unprecedented challenge of environmental breakdowns for younger and future generations. The report looks at the measures that can be taken to ameliorate this inter-generational injustice. In doing so, it seeks to help advance environmental improvement, sustainable development, and to help empower young people in having a say about their future.

The cost of doing nothing

By 2050, 200 million people every year could need international humanitarian aid as a result of a cruel combination of climate-related disasters and the socio-economic impact of climate change. This is nearly twice the number of people who need help today. The International Federation of Red Cross in conjunction with leading scientists and economists have released this analysis which is the first take on the complex issue.

Is your wardrobe up to the Ethical Fashion Challenge?

Baptist World Aid Australia is running a pilot campaign to help you get the most out of your ethical fashion guide, introducing the Ethical Fashion Challenge. Baptist World Aid Australia is looking for passionate individuals interested in taking on this seven-day challenge from 14–20 October. Could you be one of them? You can play an important role in ending worker exploitation and modern slavery! Challenge yourself!