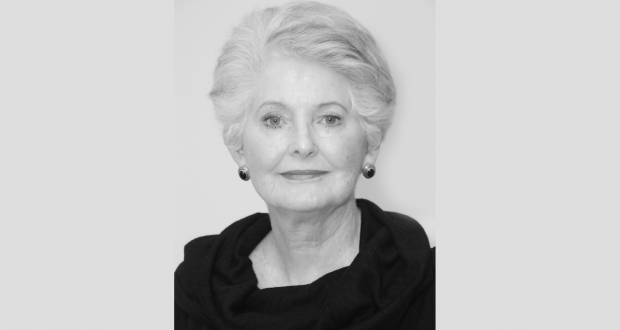 James O’Callaghan meets Sheena Liley of Toowoomba, recipient of an Order of Australia Medal in 2020.

Sheena Liley of Toowoomba was awarded an Order of Australia Medal for “services to the community of Toowoomba” as part of the annual Queen’s Birthday Honours list.

Sheena has spent most of the past 25 years supporting volunteer causes, two of which are particularly close to her heart.

“I’ve been involved with the Empire Theatres Foundation as a Trustee and Chair to help develop performing arts skills in talented youth across the Toowoomba region,” says Sheena.

“This role has given me great joy and we have awarded over 400 short course bursaries to young performers, all of which have been financially supported by local business sponsors and donors.”

Sheena was heavily associated with fundraising for Save the Children Australia which then established an Access Centre, one of the first in the country, to support children when moving between parents on contact visits.

“This passion stemmed from my work in family law where I became aware of domestic violence and child protection issues,” Sheena says.

“In addition to the Access Centre, a local SCA Branch and Thrift shop for Save the Children were established with the Thrift shop still operating today, 24 years later.”

Sheena has also been a lifetime member of St Stephen’s Uniting Church in Toowoomba, initially when it was a Presbyterian church where her mother was baptised and married and then Sheena baptised, confirmed and married. She has sung in the choir for many years.

“My maternal grandparents were also members of St Stephen’s; there has been a family connection with the congregation for nearly a century” Sheena says.

“There is a wonderful culture of volunteering in Toowoomba and especially at St Stephen’s, where there are many members of our church family as deserving if not more deserving of an OAM than I.”