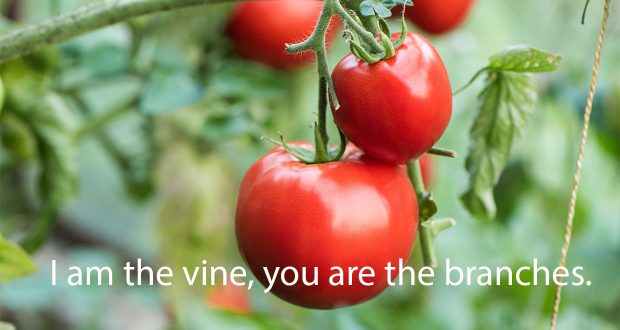 Why is there theological diversity in the church? Wouldn’t it be simpler if we all agreed to hold the same beliefs—about everything? Well yes, it would be simpler. But that doesn’t mean it would be better, writes Dr Paul Jones, Principal of Trinity College Queensland.
The primary reason for theological diversity in the church is that the Bible itself, as the foundation for Christian beliefs, contains theological diversity.
Different perspectives exist within Scripture on a range of issues, and part of the fun is working out how to hold that diversity together—with a degree of unity. You could even say that’s what Christians are doing when we “do theology”: we’re learning to hold together disparate voices in a way that makes sense of life.
I’ll admit, I find it frustrating when I hear someone mention THE biblical view of sexuality, or THE biblical view of finances. Christians hold different views on such issues, not because some are using the Bible to discern and support their perspectives while others are using secular theories. No, Christians hold different views because the Bible is a collection of voices, and—as we should expect!—they don’t all say the same thing about everything.
So, for example, when we read the Bible, some of us might give preference to Psalm 1’s simple delineation of the righteous and the wicked, while others identify more closely with Job’s protest: that dualistic frameworks like these don’t appear to hold up in real life. The reasons we choose one voice over another are complex and varied, and best left to a longer reflection—or a classroom discussion. But developing your theology isn’t about choosing one theological voice so that you can ignore others with which you don’t agree. Doing theology well as Christians means giving a (genuine) hearing to all readings and perspectives, and seeking to hold them in tension—in unity.
Sometimes you will land in one theological camp in preference to another (same-sex marriage is an obvious example), but what it doesn’t mean is setting up that camp as a kind of war zone. We are the church, the body of Christ in today’s world, and we are being watched by our neighbours and co-workers. Not just that, but we are part of a movement called “The Uniting Church in Australia”! What kind of witness do we have when we split off into mono-cultural pockets, and stop trying to understand each other? I won’t answer that …
Diversity is wonderful. Unity is essential. Let’s strive for both.
2021-08-09
Ben Rogers