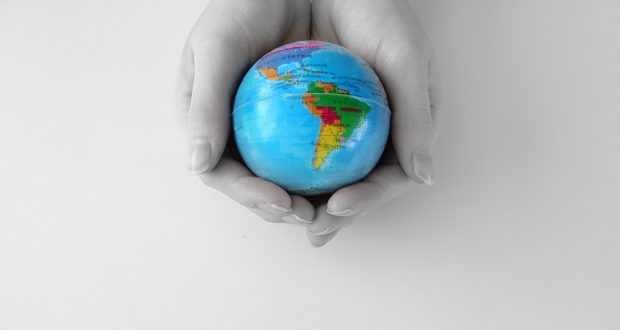 Since 1976, With Love to the World has been publishing a printed booklet of devotional material but has now taken the technological leap with the launch of their mobile device app.

Users can subscribe to receive the devotions for an annual fee of $24.49.

With Love to the World first launched in 1976, a year before the official formation of the Uniting Church in Australia. It is a quarterly daily devotional guide that provides a reflection on a Bible passage for each day of the year. With Love to the World’s editor, Dr Peter Butler previously told Insights magazine that the new app came as the result of readers’ requests.

“Over the past few years, we have become increasingly aware that many people overseas (including expat Australians) would benefit from receiving WLW electronically because the postage system doesn’t always deliver their copy on time,” Dr Butler said. “We’re also conscious that to be viable, publications need to have an eye to international readerships, as well as to those in Australia.”

“Our writers produce first-rate guides to reading the scriptures, and it is important for us to make these as widely available as possible.”

For more information, visit With Love to the World’s official website.

This article originally appeared in Insights magazine. Thank you to the Insights team for republication permission.