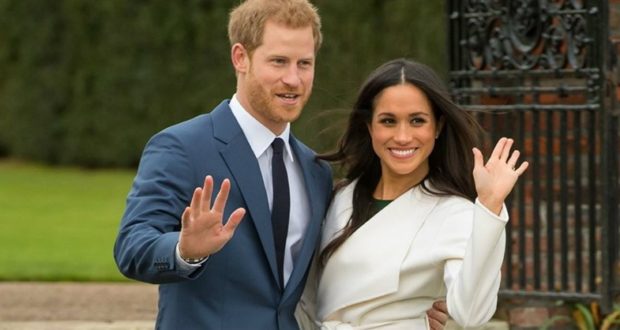 With Meghan Markle recently baptised and confirmed into the Church of England ahead of her marriage to Prince Harry on 19 May, the royal correspondent for News International takes a deep dive into the religious conventions that have shaped the royal family in an interview published in Insight Magazine.

Royalty and religion: they are two institutions that have existed as strange bedfellows for the last 500 years. It has only been in the last decade or so that the rules of ‘who was in and who was out’ have been relaxed, and this has usually been at the convenience of those finding themselves directly embroiled in the pomp and process.

The Bible Ring in the heart of Melbourne

The Age newspaper profiles The Bible Ring, an area in Melbourne’s north-west in the suburbs surrounding Melbourne Airport and Essendon Airport, where about two thirds of the population are Christian, compared to just under half in the rest of the city.

Leading the way is Keilor, Melbourne’s most Christian suburbs with 71 per cent of the population adhering to Christianity. Surrounding suburbs include Taylors Lakes (70 per cent), Keilor East (68 per cent) and Gladstone Park (63 per cent).

The matriarch of one of the most political families in modern America, Barbara Bush, has the honour of being the second women in history to be both the wife and mother of U.S presidents.

In an article published by World Religion News to mark the death, her legacy is described as her lasting impression was social service and meaningful relationships building, which was linked to her faith and her battle with devastating tragedy.

Vatican-China relations on the mend

The recent release of the Chinese government’s white paper on religious freedom, only the second since 1997 coincides with what some see as the last mile in reaching an agreement with the Vatican on the nomination and appointment of bishops, as well as improving Vatican-China ties.

According to UCA News, there is a strong argument in saying that the white paper serves at least three major purposes for the Chinese government.