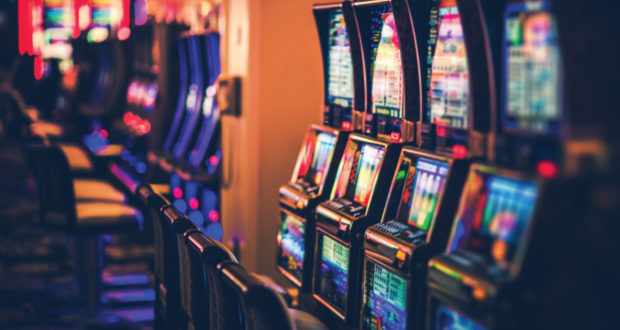 This year’s Palm Sunday rally for peace and refugees will be held on Sunday 14 April between 2-4pm at Speakers’ Corner, outside Parliament House (corner of George and Alice Streets). Speakers will include Aran Mylvaganam, co-founder of the Tamil Council of Australia and Professor Susan Harris-Rimmer of Griffith University.

This event will be critical in the lead-up to the upcoming federal election.

Six passionate young Australians at the 2019 Heywire Summit in Canberra speak out about the biggest issues facing them, and what young people are doing about these issues.

Why are refugees waiting so long for citizenship?

To have or not to have

Children living in jobless households are bearing the brunt of low payment welfare schemes. The Australian Research Alliance for Children and Youth (ARACY) found they were more likely to suffer from a greater range of deprivations than any other group examined. ARACY joins the calls for Newstart to be increased.

Queenslanders lost more than $6 million a day, or a staggering $4572 every minute, in poker machines in clubs and hotels in 2018. Alliance for Gambling Reform director Tim Costello said losses keep rising because machines were becoming more addictive due to sophisticated loyalty schemes. The people who can least afford to, are those who lose the most money. Join the Alliance to stand against poker machines designed to addict.

Aboriginal healers treat patients alongside doctors and nurses in Adelaide

Traditional healers will be providing traditional treatment (Ngangkari) complementary to medical care at the Lyell McEwin Hospital in Adelaide. The 60,000-year-old practice involves the use of touch, breath and bush medicines to focus on healing a person’s spirit. It provides a sense of culture in a hospital setting, and it is believed will encourage more Aboriginal people to seek medical treatment.

First Languages Australia is developing a map of Australia’s first languages that reflects the names and groupings favoured by community. This is now available online for you to explore. Take some time to look at the communities in your area and watch the little videos provided with each language. These tell of the importance of language to the people of the area and the work they are doing to preserve their language and culture.

The Kaldor Centre for International Refugee Law has developed a new fact sheet about this complex subject. The Kaldor Centre is an excellent source of up-to-date information about people seeking asylum and refugees in Australia and around the world. Sign up for their regular newsletter.