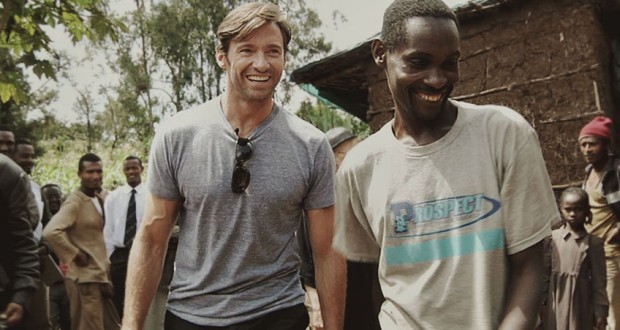 The rich get richer and the poor get poorer, but fair trade documentaries The True Cost and Dukale’s Dream show the economic future of the developing world is far from hopeless. Ashley Thompson writes.

“Fair trade is a citizen’s response to correcting the social injustice in the international trading system that is largely dysfunctional,” says Safia Minney—founder and CEO of fair trade fashion brand, People Tree.

Economic inequality in the fashion and coffee industry has been long ignored in return for corporate profit and first world convenience. This is the premise of fashion documentary The True Cost and Hugh Jackman’s latest altruistic entrepreneurial pursuit, documented in fair trade coffee film, Dukale’s Dream.

Where both films converge in their advocacy for the fair trade solution, they diverge in their storytelling style and invested interests: The True Cost is no cinematic triumph, with director Andrew Morgan’s formulaic arrangement and stilted narration, while Dukale’s Dream is a clear marketing tool for World Vision of which Hugh Jackman and his wife Deborra-Lee Furness are ambassadors.

That is not to say that director Josh Rothstein’s intent behind Dukale’s Dream is unworthy, but simply narrow, and unable to communicate the fair trade coffee industry’s true breadth.

Meanwhile, one particularly powerful scene from the The True Cost—as seen in the trailer—shows the juxtaposition of American Black Friday crowds, red carpet fashion and YouTubers’ shopping hauls next to the garment worker’s despairing conditions. Overlaid by Natalie Taylor’s powerful “I want it all” and a talking head’s comment “My God, we can do better than this” the film’s essence is so poignantly communicated in this one scene it easily makes the rest of the 90-minute film redundant.

Focussing on stories of individuals you grow to care for, both films successfully leave behind a sense of moral conviction and a case for a sustainable, compassionate business model—as you see “first-hand” the worker’s struggle in the currently skewed trading system and their attempts to overcome these obstacles for the benefit of their children.

The case for this socially responsible business acumen is supported by experts’ references to the long-term economic benefits that come from treating workers in the developing world well.

“I think one of the problems we have in the current model is it’s all about the profit,” says American cotton farmer, Larhea Pepper.

“And it doesn’t take into consideration this cost—at what cost?”

Watch the trailers and then buy the films on truecostmovie.com and dukalesdream.com
To find ethical fashion and coffee brands visits search fairtrade.com.au and behindthebarcode.org.au 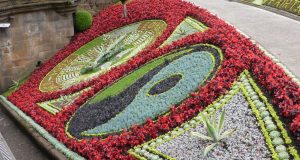 Trading fair for the future