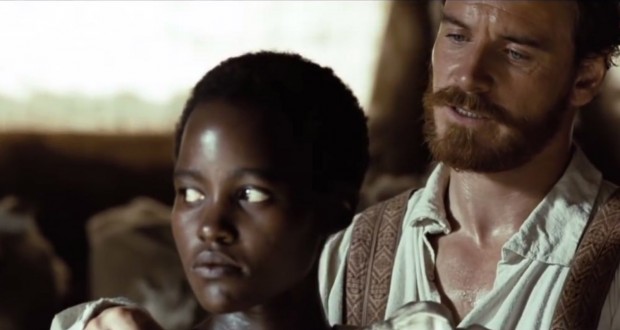 Oscar-winning 12 Years a Slave: Fear and loathing in Louisiana

12 Years a Slave, directed by Steve McQueen is a raw depiction of slavery in antebellum America. The film is adapted from the 1853 book of the same name by Solomon Northup, a man who was born free but kidnapped and sold into slavery. His memoir was a bestseller in its time, but later fell into obscurity. 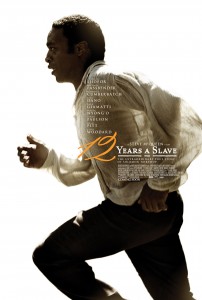 His story is now an Oscar winner; it is beautifully shot, featuring flawless performances by Chiwetel Ejiofor as Solomon and Michael Fassbender as plantation owner and slaveholder Edwin Epps. Truly outstanding is Kenyan actress Lupita Nyong’o’s Oscar-winning portrayal of Patsey, a slave girl caught hopelessly in the conflict between her master and his wife. It’s both transfixing and arduous; the film is over two hours long, which feels excessive, although that’s kind of the point. The camera lingers unflinchingly on the anguished faces of the slaves as if they are slavery itself personified, staring down the American public.

There’s no shying away from the horrors faced by slaves in the American south. They are beaten, raped, tortured and hanged. How could this happen? The hypocrisy of the slave trade is laid bare. Ford, Solomon’s first master, and Epps, his second, preach to their slaves so as to lead them to salvation. But how can somebody rightfully own something—that is, someone—with an eternal soul? Epps quotes Luke 12:47 to justify his possession and treatment of slaves. The injustice presented here is a profoundly religious one, allowed to continue because people of faith were unable to see the humanity in those who are different.

The Canadian abolitionist, Bass is the only white character in the film to challenge the system. “Laws change,” he says, “Social systems crumble. Universal truths are constant. It is a fact, it is a plain fact that what is true and right is true and right for all. White and black alike.”

The last country to criminalise the ownership of slaves was Mauritania in 2007, although state-sanctioned inequality persists in many forms all over the world. 12 Years a Slave is hard work, but a pertinent reminder to challenge injustice wherever it is found. 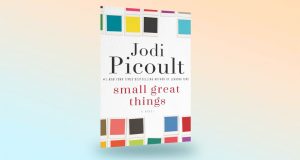