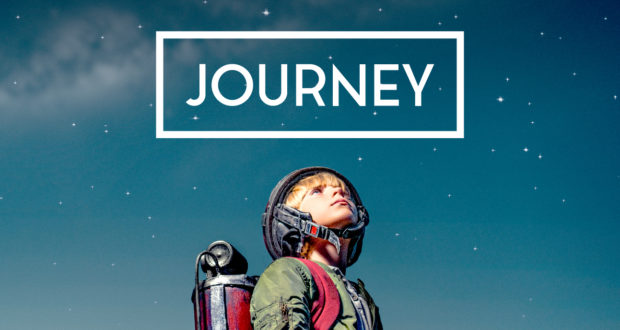 On a recent visit to Madrid I took the family to the Prado Museum, one of Europe’s most distinguished art museums. It is impossible to navigate the building’s monumental halls without encountering Christian-inspired work by history’s great painters.

From Brueghel to Caravaggio, Bosch to Rubens, the collection of paintings depicting Old and New Testament tales is at once stunning, inspiring, hypnotic and sometimes terrifying (Bosch, I’m looking at you!). They bring to vivid life the stories which I was accustomed to seeing in rudimentary stick-figure form in our family Bible.

But perhaps the biggest take-away from seeing the paintings and the major cathedrals around Madrid and Toledo was the humbling sense that we are but a small part of Christianity’s epic evolving history spanning thousands of years: the endurance of the faith is greater than our short-term dramas, and the messages within the Bible will carry on as generations fade away. Blood has been shed, thinking has evolved and practices transformed over centuries. Do you think that some Italians in the 1600s could ever have conceived that more than 300 years later a Pope would publicly declare Galileo was right and the Inquisition was wrong?

This isn’t to diminish the challenges or dilemmas facing the Uniting Church right now but maybe we can recognise that issues which seem insurmountable and “deal-breakers” in a forty-year-old church are tiny in the grand scheme of Christianity’s past.

This edition you will notice we’ve included coverage about what to expect at the forthcoming 15th Assembly meeting and it won’t have escaped your attention that there are some major talking points for the church to resolve.

Those discussions may get heated and emotions will run high but I hope everyone can retain a sense of perspective about Christianity’s history and how fortunate we are to live in this period of relative wealth, luxury and knowledge, and let this understanding guide our interactions with others.

Goya’s “Saturn”—one of the Prado’s masterpieces—depicts a mythological god eating his own son. The painting forces us to reflect on the fragility of our own humanity and the savagery within us. But you can also interpret it as a stark warning about the horrors that await the family willing to tear itself apart.

What does the future hold for the Uniting Church? Is it part of a grand, evolving and progressing tradition of Christianity or will it be, per Goya’s “Saturn”, a family torn apart and thrust into darkness?

How will we be perceived by future Christians centuries from now?

When the choir came to town