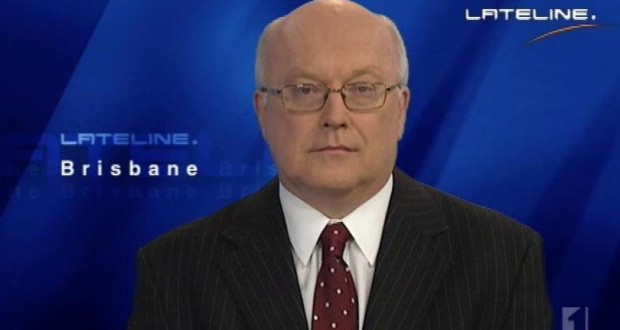 Not so free speech

The Attorney General George Brandis is refusing to make public any of the 5,557 submissions the Government has received for and against the controversial proposed changes to free speech laws.

In what some have described as “about as ironic as it gets”, in a Senate Estimates Committee Senator Brandis refused to even say how many submissions opposed the proposed changes, and how many were for them.  He said there were “many” on both sides.

The Uniting Church in Australia was one of 150 leading community organisations which made a submission urge the Government not to repeal the racial vilification provisions in the Racial Discrimination Act 1975.

The letter pointed out that the Racial Discrimination Act has long played a critical role in combating racial hatred and protecting individuals and groups against discrimination and hate speech based on race, colour, descent or national or ethnic origin.

The proposed changes remove section 18C of the Act which many see as containing safeguards that protect freedom of speech and appropriately balance it with freedom from vilification.

Journey had earlier encouraged people to talk to or write/email their local Federal Member of Parliament.

New Matilda reported that one of the highest profile supporters of the government’s changes, the Institute of Public Affairs (IPA) policy director turned Human Rights Commissioner Tim Wilson was recently pinned down by editor of the Koori Mail, Kirstie Parker.

“What is not being said now, that you think should be?” Parker asked Wilson.

Wilson was forced to concede it is difficult to imagine that speech currently being suppressed by the Racial Discrimination Act (if there is any) would improve the quality of public debate in Australia, should it suddenly be uttered.

Australia is obliged under international law to prohibit acts that promote racial hatred and critics argue that repealing these provisions will produce a situation in which there are no clear limits for racist hate speech in Australia.

As the Uniting Church said in the joint submission, “Strong and effective protections against racial vilification must be maintained. Any changes to the laws should only be undertaken with extreme caution and involve a comprehensive public consultation process.”

The consultation seems to be anything but public at this stage.

New Matilda reports that the Attorney General’s Department has taken fresh steps to prevent the publication of submissions made as part of its public consultation on ‘free speech’ reforms, denying a public request for access to the documents on the grounds it would require an “unreasonable diversion of government resources”.  (27 June 2014)