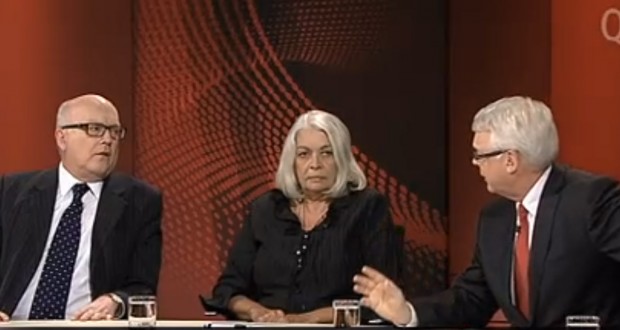 The Uniting Church in Australia is one of over 150 leading community organisations from around Australia that yesterday signed an open letter to the Attorney-General George Brandis urging the government not to proceed with proposed changes to the Racial Discrimination Act.

The letter says racism is a serious, continuing problem in Australia and remains a major barrier to achieving our vision for a just, equitable and reconciled Australia.

While acknowledging that freedom of speech is a fundamental human right the letter claims it is not an absolute right and must be balanced against other rights including the right to be free from racial discrimination and vilification.

“Protecting against the serious harm that flows from racial vilification is a legitimate restriction on free speech.”

The letter states that section 18C of the Racial Discrimination Act contains safeguards that protect freedom of speech and appropriately balance it with freedom from racial vilification. 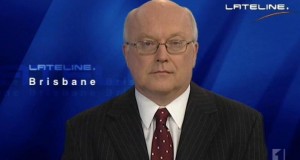 Not so free speech