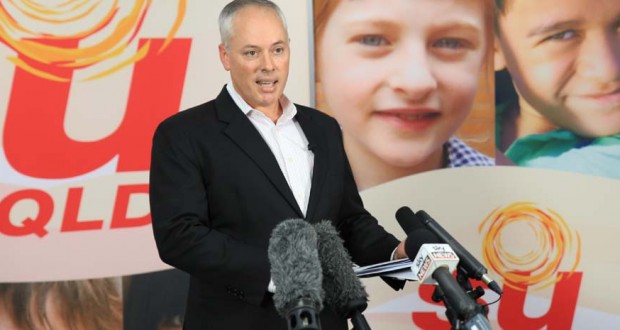 The 19 June High Court decision that the funding model of the national school chaplaincy program is unconstitutional may not mean what you think it does. Mardi Lumsden explores.

The High Court decision to overturn the current funding model for school chaplains is not a criticism of the program itself, said Peter James CEO of Scripture Union (SU) Queensland, Australia’s largest provider of school chaplains.

“We believe that this decision will enable the Government to put in place an appropriate funding model that meets the court’s requirements, securing chaplaincy for the future,” said James, who is also the spokesperson for the National School Chaplaincy Association.

“With the government behind the program and, in fact, bipartisan support for the program, I’m confident that some form of funding will be put in place,” he told the Sydney Morning Herald.

The High Court decision handed down on 19 June was about whether federal funds can be paid directly to chaplaincy providers, or whether the funding should be through state/territory grants.

In Toowoomba resident Ron Williams’ original High Court challenge in 2012 it was discovered that the federal government funding agreements in state schools was unconstitutional. The court did not find that the government shouldn’t fund a specifically religious program. This second decision was again related to the funding model.

While Williams’ campaigns focused on the separation of church and state, this was not the outcome of either challenge. According to The Australian, the landmark ruling may, “cast legal doubt on more than 400 commonwealth spending programs and could force the Abbott government to overhaul the way it funds everything from private schools and universities to hospitals and local roads”.

Attorney-General George Brandis has played down the impact of the decision on other government programs. “The court did not decide that any other commonwealth program was invalid,” he said.

Within hours of the decision being handed down Prime Minister Tony Abbott reiterated his support for the national school chaplaincy program, the National School Chaplaincy Association has welcomed this support.

Mark Fletcher of theguardian.com wrote on 19 June that the decision has more to do with state freedoms and is less about the presence of chaplains in state schools.

“The states were in no way interested in joining the secular crusade against god botherers in primary schools; they were only interested in protecting the states from Commonwealth interference.” 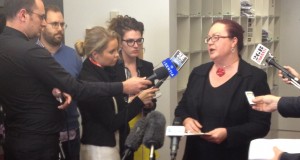