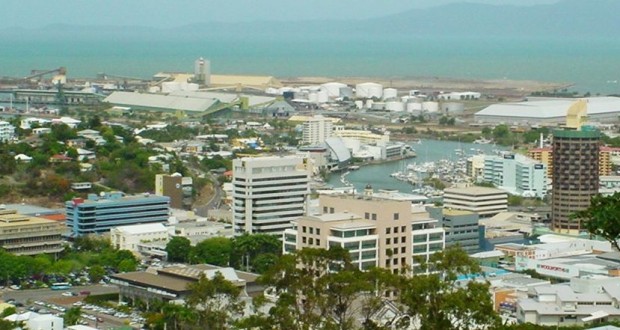 In 1998 Patrick Coleman made a speech in Townsville’s pedestrian mall without a permit, in breach of a local government by-law. He was fined and subsequently detained by police for 5 days for non-payment of the fine. The UN Human Rights Committee found that his speech was on subjects of public interest (human rights, land rights and mining) and his conduct was neither threatening nor unduly disruptive.

in 2003 the UN Human Rights Committee found “The State party is under an obligation to provide the author with an effective remedy, including quashing of his conviction, restitution of any fine paid by the author pursuant to his conviction, as well as restitution of court expenses paid by him, and compensation for the detention suffered as a result of the violation of his Covenant right.”

His arrest, conviction and imprisonment were “disproportionate” and “undoubtedly” a violation of his right to freedom of expression. Australia is required to quash his conviction, refund his fines or court costs (nearly $3,000) and compensate him for his imprisonment. It has done none of these.

A new advocacy group Remedy Australia which monitors Australia’s compliance with committee decisions about human rights violations has taken up Patrick Coleman’s case.  A full description of the decision is available online and people are invited to write to act on the case by writing a quick email letter to the Attorney-General George Brandis QC 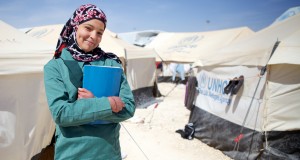 Churches called to act for peace in Syria