Home > Opinion > Getting to the heart of sorry 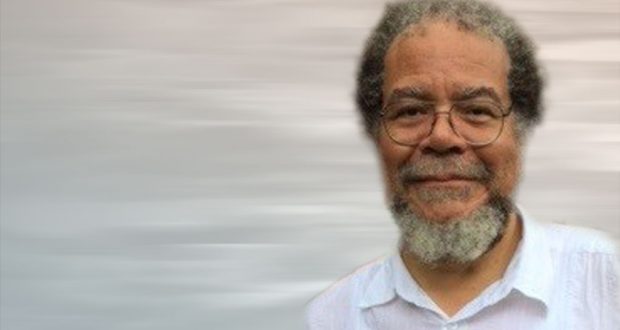 Getting to the heart of sorry

It’s a word we hear almost daily in some form or another but Dr Gilbert Bond explores the history behind “sorry” and how we can forgive others when confronted by horrific acts of inhumanity.

On any ordinary day one hears the word “sorry” uttered on numerous occasions. Without “sorry” the friction of ordinary interactions between people would eventually generate intolerable heat and result in emotional combustion. “Sorry” is the apologetic lubricant that keeps our social machinery functioning.

“Sorry”, therefore, is a conventional form of apology utilised in civil society by Christians and others. Christians, however, often equate an apology
with forgiveness.

“Apology” is from the Greek word apologia: ‘apo’ meaning away; ‘logos’ meaning speech. An apologia was a speech made in defence of one’s actions. The Greek word is often translated as “defence” as when Paul defends his vocation as an apostle, “My defence (apologia) to those who examine me is this,” and proceeds to list his reasons.

Apologetics eventually became a form of theology dedicated to defending and explaining the Christian faith to non-believers such as St Augustine’s Of True Religion or C. S. Lewis’ Mere Christianity.

It was not until Shakespeare that the meaning of apology shifted from defence to sorry: “My Lord, there needs no such apologie.” (Richard III)

An apology became an acknowledgement of wrong doing and an expression of regret.

As important as an apology is for both mundane and tragic transgressions, forgiveness stands in stark contrast. Although many different words are used in the New Testament for “forgive”, at the root of most is ‘charis’, the Greek word for Grace. Jesus asked the Father to forgive those who crucified him “for they know not what they do.” (Luke 23:34)

How would the dynamic change between transgressor and offended if the transgressor asked for forgiveness rather than made an apology? The question is crucial in the face of transgressions that violate the sanctity of the human soul, such as torture, sexual abuse, domestic violence, the Stolen Generation, or the Forgotten Australians. These injuries are so deeply traumatising, that forgiveness may not be immediately forthcoming.

Instead of apologising, asking, “Can you, might you, forgive me?” places the offender at the mercy of the offended and ultimately God. The offending person now becomes vulnerable and dependent upon the unpredictable time it takes for healing to occur within the injured person. At such time, known only to God, the wounded person will say, “I forgive you”. Now the offender is in a position to receive.

Christians believe that forgiveness originates in God, is received as an unearned gift through Jesus Christ and is meant to be shared with others. Whenever forgiveness is asked for or given sincerely, the Holy Spirit is at work both within the injured and the agent of injury, since God deeply desires to heal us, one and all.

Dr Gilbert Bond is an Active Faith chaplain serving at Grace College and the Multi-Faith Chaplaincy Centre at the University of Queensland, and will be commissioned pastor with Indooroopilly Uniting Church this year.