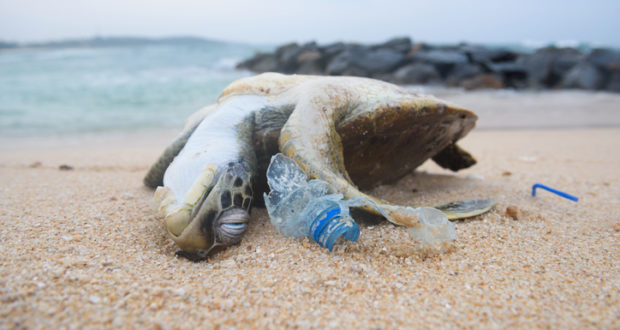 International Day of People with Disability is 3 December. Roughly 15 per cent of our global population or about 1 billion people around the world live with a disability.

Resources are available for communities, schools, workplaces etc. to get involved. More ideas are available here. Please remember when you are planning: “Nothing about us without us!”

Preparing for a Day of Mourning

On 20 January 2019 Uniting Church congregations will join together in lament, recognising the tragic events of colonisation together with the devastating effects for the First Peoples of Australia. This will become an annual event in the liturgical calendar.

Queensland congregations are requested to observe this day of mourning in the spirit of the covenant between the Uniting Church and the Uniting Aboriginal and Islander Christian Congress. This will be a key social responsibility date for the Queensland Synod next year. Worship resources will be available in early December.

Stolen Generations: How are they doing?

The Australian Institute of Health and Welfare’s new report Aboriginal and Torres Strait Islander Stolen Generations aged 50 and over highlights some of the key issues facing Indigenous Australians. They are more likely to have been charged by police, have been to jail, and to have felt discriminated against; and are less likely to own their own home and be in good health than other older Indigenous peoples. Read more.

This new report – Stopping the Spread – looks at what could be done at the federal level to reduce marine litter in our oceans.

“Plastic pollution, both land-based and in our oceans, is one of the most significant environmental challenges the world faces,” the report concludes.

Fairness on our farms
Mark Zirnsak, a leading Uniting Church voice in social justice, recently travelled to the Solomon Islands for a meeting about guest workers in Australia.

Minister for Women Kelly O’Dwyer is set to announce $109m in total funding aimed at assisting women bridge the gender pay gap, while addressing the financial disadvantages leaving an abusive situation can bring. This will include early access to superannuation and allowing family law courts to access ATO information in a bid to prevent parties hiding information during separation proceedings. The Government will continue to fund financial literacy and counselling support, as well as the Good Shepherd micro-finance no-interest loan scheme.

“When women do well, their families do well, and our economy and nation prospers,” said Minister O’Dwyer.

Help get children out of prison

Across Australia, including Queensland, children as young as 10 are charged, brought before a court, sentenced and locked up behind bars. There is overwhelming evidence from health experts, social workers, Indigenous leaders, legal experts and human rights organisations that putting kids into detention is harmful. Children in prison are less likely to access the education, mentoring and community support they need to grow up resilient.

Amnesty International asks: Can you add your name to their petition and calls on governments across Australia to raise the age kids can be locked up to at least 14 years old.