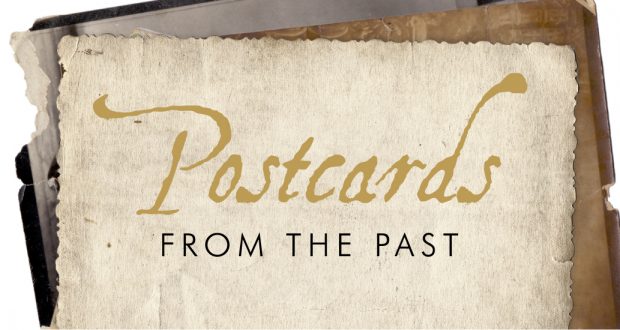 It is a live question to consider whether, for the first time in a long time, western Christians might be facing sufficient opposition from the prevailing culture that the first signs of “persecution” are appearing. Political correctness, for all the benefits and corrections it brings, is increasingly limiting Christian speech
and action.

A nurse in Britain is sacked for offering to pray for a sick patient. A Christian group in a Brisbane school is discontinued because it doesn’t fit with the school’s “secular” agenda. Christianity is increasingly vilified in both mainstream and social media platforms. The global profile of Israel Folau’s case is significant.

There is certainly room for the church to be critiqued, particularly where power has been mis-used, but increasingly we might wonder, is this heading somewhere else? Should the church be preparing for further marginalisation and social disfavour? Sadly, I have no qualifications as a social commentator, but in this situation would encourage us to learn, not only from the thousands of genuinely persecuted Christians around the world today, but also those who have walked this difficult road before us.

Throughout history, Christians have often been badly misunderstood and correspondingly mistreated. In 176AD a letter was written by the Greek Church Father Athenagoras to the Roman Emperor, Marcus Aurelius, defending Christians against three primary accusations: atheism (they would not worship the pantheon of Roman gods, particularly refusing to acknowledge the Roman emperor as divine); cannibalism (they were reported to eat flesh and drink blood in their Eucharist); and incest (they greeted one another as brothers and sisters with a kiss of peace).

The Roman authorities, whose normal policy was religious toleration, began to treat Christians with suspicion. Yet early Christians made enormous contributions to society: caring for the poor and sick, rescuing abandoned babies, modelling exceptional moral standards. And these actions rapidly spread their ideology, which easily and quickly transcended the normal national, cultural and racial boundaries. But the church’s growth was threatening.

The Romans couldn’t control the church the way they would a nation-state or people-group. The church had no fixed location to attack, no assets to seize, no political power to undermine.  So, the Empire attempted to suppress the church by their normal violent methods. Periods of intense persecution ensued. Under the emperor Valerian, Christian meetings were abolished, Christian leaders faced the death penalty, Christians lost their jobs, were turned out of their homes and often forced into slavery.

All of which backfired, as surely as crucifixion failed as an attempt to silence Jesus. Public executions provided a platform for the reality of Christian faith to be witnessed. The courage of Christians in the face of death pointed to an unshakable hope beyond the confines of this world. Which brings us back to the 21st century. What an opportunity we have, in the face of growing opposition, to surprise the world around us! If we meet hatred with grace, accusation with forgiveness and violence with courage, we might just convince our society, once again, that Jesus is real.