Home > Opinion > Why RI still belongs in our schools 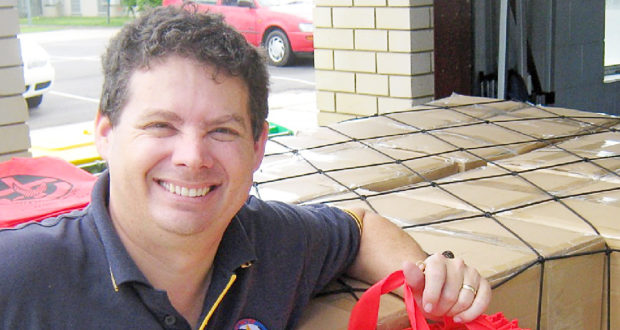 Janet enters her local state school every Friday. She’s a retired teacher aide who’s been part of the school so long that she gives the school soul, according to the staff.

The children flock to her as she walks the playground. What creative treasures does she have in her backpack this week? Religious Instruction (RI) isn’t for half-an-hour. First Janet listens to children read. Schools love volunteers like Janet.

Next, Janet has 21 students singing a song; the rest have gone to the library to read, do homework or get a head start on that assignment. One of her students is a Muslim. She met the parents and asked them about it. They said they wanted their son to learn about faith, and better to learn Christianity than nothing. They unpack the lessons at home.

Janet tells a story from the Bible. The children are wide-eyed as she uses all sorts of things to help the story come alive.

It looks simple, but the children are developing a spiritual life, even if they don’t subscribe to Christianity. Here is a safe place to explore.

They’re learning Western culture. Now they know what a Good Samaritan and a Prodigal means. They’re learning about the creator who loves his creatures, who shows amazing compassion and love. Who touches the untouchable, becomes a victim with the victims, and gives hope beyond death.

They learn the grand paradox that we are nothing in the grand scheme of things, but everything to the Grand Schemer. Values and morals flow out of learning the noble life.

For many of the children it’s their favourite class. No tests. In a crowded curriculum of cross-examinable content, RI is a life-giving oasis. The emotional and mental benefits of children developing a healthy faith are legion.

RI is also a bulwark against radicalisation. In a pluralist world of fundamentalist faiths we don’t need less religion in our schools, but more; teens who know when faith is being weaponised.

As Janet packs up she talks with three children. Monica’s family have stopped going to church due to work, and Janet is now Monica’s “pastor”. Tyron has few adult role models in his life to aspire to; Janet is who he wants to be like. Becky has few friends, but Janet listening to her stories each week lets her know that she is loved.

Rev Paul Clark is the immediate past-president of the Queensland Christian Religious Instruction Network (QCRIN) and was an awarded teacher before following a call to ministry. He is a puppeteer, author and serious thinker about fun ways to share the Good News.