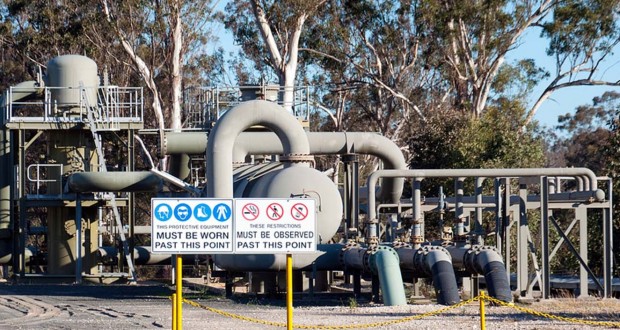 The Downs Presbytery of the Uniting Church in Australia has called for a moratorium of six months on further issue of any Coal Seam Gas (CSG) exploration permits and production licences.

The Presbytery which covers the Darling Downs and South West Queensland region wants the moratorium so governments, communities, scientists, environmentalists, and the CSG industry can take stock of the current situation, seek clear evidence, and amend practices and processes where necessary.

While acknowledging the benefits of mining and the economic growth, employment, and investment opportunities it offers, the statement also recognises that these benefit has often come at a cost to the environment, personal and family relationships, rural communities and infrastructure.

The Presbytery expresses concern about the rapid expansion of the CSG industry throughout eastern Australia leading to unprecedented difficulties for governments, labour forces, communities and the environment.

It also suggests the absence of empirical data and disagreement about range and magnitude of these negative impacts are contested has made analysis is difficult.

“The dangers associated with CSG mining processes and the rapid expansions of the CSG industry are significant and potentially irreversible,” she said.

“To proceed with further CSG mining and expansion of the industry in the absence of definitive information is irresponsible.”

The Presbytery has called for a moratorium of six months on further issue of any CSG exploration permits and production licenses and asks that this time be utilised for governments to improve legislation and policies, for government departments to revise development planning.

It would also be an opportunity for stakeholders to evaluate, and if necessary repair, relationships with other stakeholders.

The statement also called for its own people, and people of all churches, to be proactive about CSG mining.

“Regardless of your locality or involvement with CSG, seek a full understanding of all the issues, work for justice for all peoples and the environment, reach out to all with the love of Christ, and continue to pray over this complex situation.

You can download and read the full statement here. 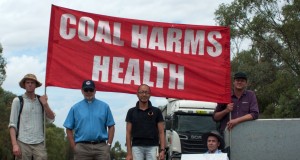 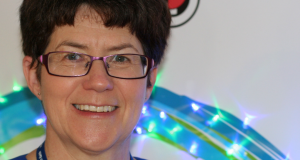 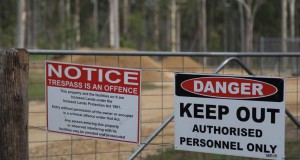 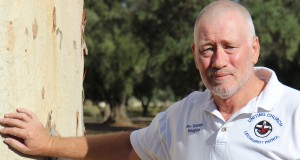